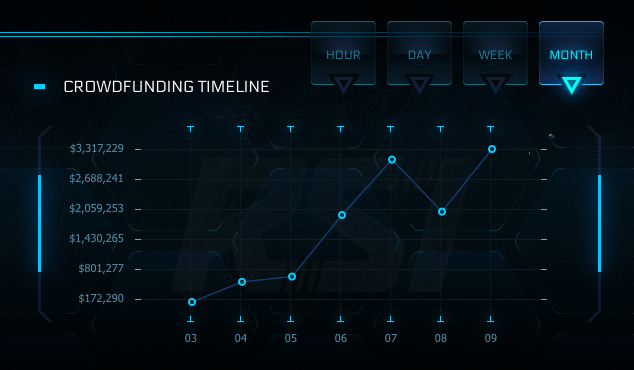 As Crowdfund Insider published earlier this month, the Star Citizen crowdfunding campaign still doesn’t get the credit it deserves.  The campaign had just surpassed $23 Million raised on the 17th of October.  As of today – according to a Letter from the Chairman now the never ending crowdfunding march has surpassed $25 Million in contributions – as contribution momentum has increased.

It was only last week when the campaign hurdled past $24 Million.  October has been the games single biggest month for crowdfunding to date (with a few days left in the month).  With each new million dollar mark Star Citizen adds new features and promises to deliver better infrastructure for their committed fans – over 286,000 have contributed to the Star Citizen cause.  Now the next stretch goal is in at $26 Million.

Since Kickstarter started in 2009 their single biggest campaign is the poster child for crowdfunding the Pebble Smartwatch.  Pebble raised $10,266,845 – less than half of Star Citizen. 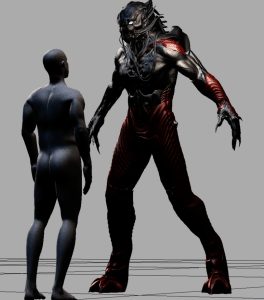 So in the crowdfunding Hall of Fame – why is Star Citizen so frequently skipped?  Perhaps because it is not associated with a large platform.  Or maybe it is because they have followed their own crowdfunding path targeting their committed fans not beholden to any outside guidelines.

Regardless, the Star Citizen game has beaten them all and stands as the largest crowdfunding campaign to date – even as the campaign continues.  At some point the “Roberts Space Industries” will call an end.  Some backers are saying $50 Million will be the end of the run.  If October is the barometer for what’s to come – perhaps that is not so far fetched as it may have seemed only a few months ago.