The first annual SocalTech 50 list was just announced.  This list of represents their 50 up and coming people in Souther California’s tech world.  The team at SocalTech received over 700 nominations this year and somehow they whittled it down to only 50 who their judges believe represent the best of what the region has to offer.  No Elon Musk did not make they list as he clearly is not an up and comer as he definitely qualifies as been there and moving on.

There will also be an event on December 11th at the Skirball Center which will honor the illustrious group of entrepreneurs. 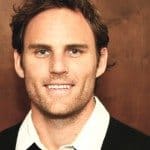 So the following three from the world of crowdfunding made the final cut: 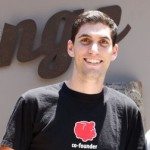 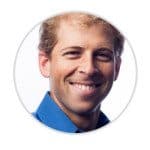 Congratulations from the team at Crowdfund Insider.  To everyone else who were included in the 700 best of luck for next year you.