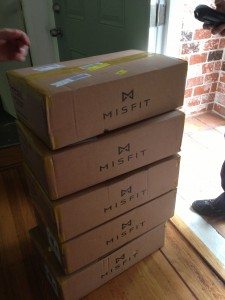 Misfit Wearables has raised $15.2 million in a round led by Horizons Ventures. According to an article in TechCrunch, all previous investors in Misfit Wearables also participated in the round. It’s a big vote of confidence for this emergent wearable tech company from Silicon Valley.

This is in preparation for new products Misfit Wearables is said to be releasing next year, although there are no details available on what those products may be as of yet.  Misfit Shine officially launched in  Apple Stores around the world this past August.

One of the largest technology crowdfunding campaigns ever, Misfit Wearables famously launched a crowdfunding campaign on November 12, 2012 and  raised over $800,000 on Indiegogo for the Shine. A  wireless activity tracker with a unique form factor that connects to your smartphone, there was some controversy following the campaign as there was no Android support.  Misfit Wearables just recently announced that an accompanying Android app has made it into the Google Play store. 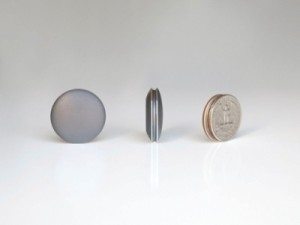 With this newfound capital, next year could be a very interesting year for Misfit Wearables, and it may include more crowdfunding campaigns from a company that made very good use of it in the past.Android support, but Misfit Wearables just recently announced that an accompanying Android app has made it into the Google Play store.

Misfit was founded in 2011 by Sonny Vu with John Sculley, the former 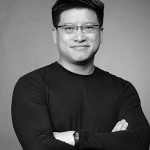 CEO of Apple and Pepsi, and Sridhar Iyengar, co-founder and CTO of AgaMatrix, and have Founders Fund and Khosla Ventures as lead investors. Other investors at that time included Norwest, OATV, Max Levchin, and incTANK.