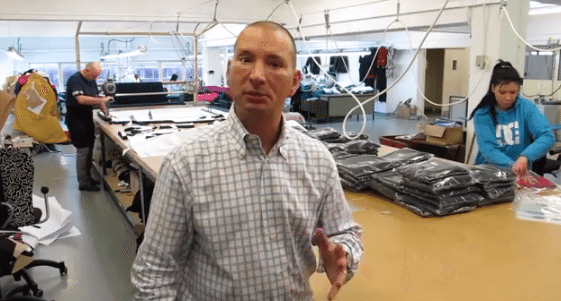 Crowdfunding on equity platform Crowdcube, East End Manufacturing has closed their funding round raising £250,000 for 24.79% ownership in the company.  East End Manufacturing had initially targeted a raise of only £108,000 but was significantly over-subscribed.  Investors numbered 231 with the single largest amount being £15,130.  The company produces clothing which is manufactured in London and presently retailed at Debenhams and House of Fraser.  The clothing brand intends on selling their products worldwide via online retailer ASOS in the very near future. 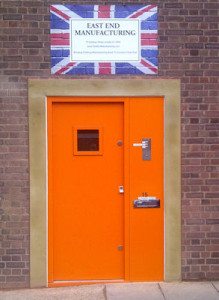 East End Manufacturing was launched by Barry Laden MBE (Member of the Most Excellent Order of the British Empire) who is owner of Brick Lane’s – The Laden Showroom.  Laden opened the first garment factory in the East End of London and has started small but has now expanded into a new state of the art facility.  East End Manufacturing focuses on jersey clothing and cotton wear.

Laden signed a 5 year lease on his new facility last year.  The young entrepreneur is determined to bring the garment trade back “in the Far East back to the East End”.  Laden is challenging an industry which has been, in recent years, anchored in developing countries due to lower cost and less restrictive labor laws.  Laden received his MBE for his services in the fashion industry in 2011.