Called, “The Coolest Collection of Crafters in the Land”, Company Raises Equity on Crowdcube. 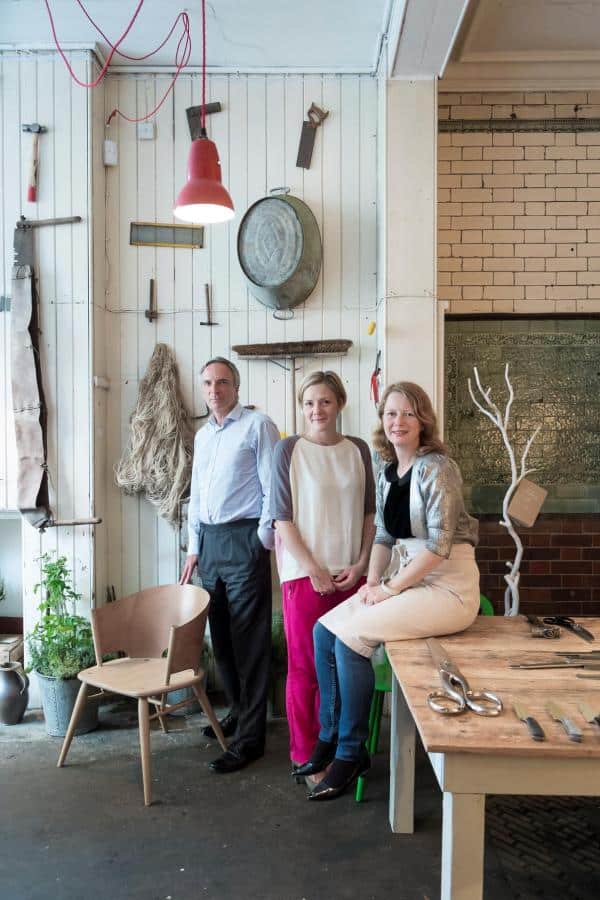 The New Craftsman launched their crowdfunding round of funding on February 6th 2014, the emerging luxury retail business wants to raise funds for the fit out and opening of their new retail space in Mayfair, London. The move combines two zeitgeists that have been sweeping consumer & investment trends; a huge appetite for meaningful buying coupled with an explosion in the popularity of equity crowdfunding for start-up and early-stage companies.

The New Craftsmen is looking to raise £150,000 over the next two months representing 5.4% equity in the young company.  One of the New Craftsmen’s co-founders commented on the funding round;

“Craftsmanship and Mayfair are two key components of British luxury, Crowdfunding and social media – two relatively new comers to the world of luxury are adding a very exciting dimension to what we are trying to do” says Mark Henderson.

“With an investment goal of £1m over the next 12 months, The New Craftsmen is aiming to raise a minimum of at least £150K through Crowdcube. Given Crowdcube’s track record we believe this could be significantly exceeded. We hope to share our passion for supporting and growing the craft industry in Britain with investors passionate about small growing businesses, joining our mission to create a £5m business and premium brand over the next 5 years, which will offer a complete range of top quality handcrafted products made in Britain.” 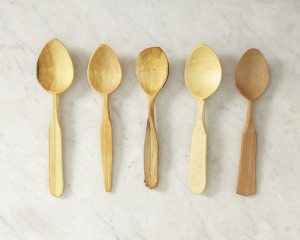 The New Craftsmen launched in December 2012 in Mayfair, working to promote and sell craftsmanship from the British Isles, from a selection of Britain’s finest makers, working in textiles, silverware, furniture, ceramics, jewellery, glassware and beyond. Led by an impressive team of executives including; Mark Henderson, Chairman of Gieves & Hawkes – along with co-founders Natalie Melton & Catherine Lock, the Company was funded by an initial round of SEIS investment from a ‘friends and family’ raise. The company has rapidly established itself as an exciting home for fine British craftsmanship.

Having trialled two pop-up shops in Mayfair targeting buyers of art and luxury goods, The New Craftsmen believes permanent premises in Mayfair will be central to the venture’s success, and has identified a c2000sq foot site which is scheduled to open in April of this year, supported by new investment.

The New Craftsmen team believes there are clear and obvious synergies and appeal to turning to this new form of financing. Transparency is important to both – and crowdfunding offers both a democratic and transparent investment process – anyone can take an active investment in a business and have access to all the information that they need to make an informed decision, just as The New Craftsmen recognises that promoting the ‘maker’ as the star and showcasing the human hand behind each object is a valuable aspect of the product’s story. 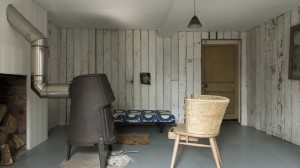 There are clear synergies with the two audiences as well – Crowdcube has a far higher than average number of female investors and the age profile tends to be younger than other methods of investment. These are people who care deeply about the investments they make on an emotional level as well as on a financial basis – much like the shoppers that the New Craftsmen have cultivated over the last 12 months – many of whom have demonstrated an unusually high level of engagement with the business, its values and purpose. Offering these customers the opportunity to invest in the business is a logical step given their interest and commitment to what we represent.