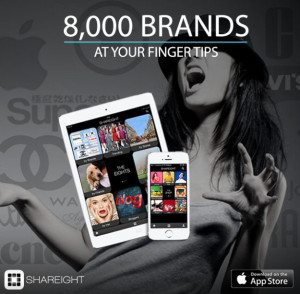 Crowdfunding on equity platform Seedrs, SHAREIGHT has generated a new record for the platform for amount raised  and speed to funding.  Outside of the Seedrs self-crowdfunding campaign which took place late last year, the campaign, that is now at  £463,430, is the largest amount ever crowdfunded on the platform.  Pre-money valuation for the company stood at £3,000,000.  Originally the equity offered was posted at 10.45% now stands over 13% with the over-funding.

Over a 17-hour period, SHAREIGHT raised £350,000 from 95 investors. These 95 initial investors originate from 8 different countries with over £100,000 coming from outside the borders of the United Kingdom.  A few statistics regarding the crowdfunding round: 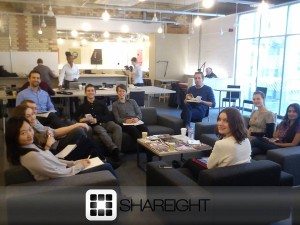 The London based company wants to “take the pain out of the shopping on a smartphone”.  The company has developed an application that creates value for all stakeholders in the process.  SHAREIGHT will provide fast and seamless search, easy comparison and a pain free checkout process. Package this together alongside a robust social sharing environment and it sounds pretty promising.  They have partnered with a leading UK retailer and expect roll out later in 2014. 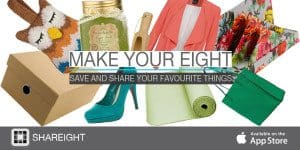 Launched in 2013, SHAREIGHT was founded by CEO Grant Slatter and CFO Henry Whittaker. The company previously received seed investment rounds leading up to their equity crowdfunding round.  The app is available in the iTunes store today (not available for US downloads yet).