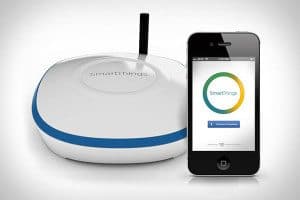 A report from CB Insights shows that companies in the ever-growing “Internet of Things” space have seen an uptick in investment throughout 2013. Many of these companies have used crowdfunding as part of their capital raising and marketing strategy.

Investment in the space grew 49% year-over-year. Since the beginning of 2012, 64% of deals in the space have come at the seed or Series A stage.

Silicon Valley-based companies dominate capital raising. Companies based in the world’s tech hub have been the source of over 25% of Internet of Things investment. The average deal size for IoT companies in the Valley was $11.49M.