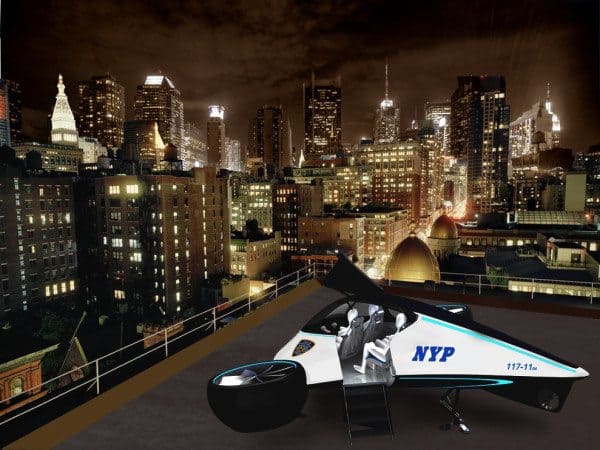 Bringing excitement of the future to backers, Mix Aerospace has teamed up with crowdfunding platform Indiegogo to launch its campaign for Skylys, the flying car. The project, which has been in the works for four years, is aiming to build “a drivable vehicle capable of vertical take off and landing.”

The crowdfunding campaign on Indiegogo is looking to raise a sizable amount – €2,250,000.  With the project just started  the organizers have quite a way to go on this flexible funding campaign.  The Skylys team hopes sufficient funds will be raised to be able to create a working prototype by September 2015.  And if you are interested in owning this prototype just pony up €1,000,000 and it will be yours.

Skylys is similar to Terrafugia’s flying car the TF-X, but has a few important modifications. Not only will it be considered as a four-wheeled electric car, Skylys will be able to attach a set of wings and at any time transforming it into a flying aircraft.  Mix Aerospace notes the Skylys will actually be a mini electric car that will be small enough to handle the busy intersections and will have enough room to expand its wings. 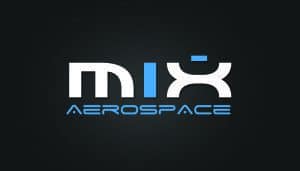 Mr. Chorostecki and other co-investor Francois Buron have assembled a scientific committee that consists of Jean-Claude Gallard, Patrick Pietrzak and Guy Lefevre. With the help of these three gentlemen, Skylys has the technical plans to show other potential investors the vehicle will be operational. 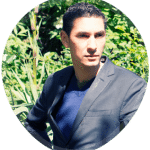 The funding raised will help the company to hire the proper employees for the project along with establishing its own headquarters in Silicon Valley, California.  Mr. Chorostecki also stated,

“The aim of the game at Indiegogo is to get our name out there. We have the technology, patents and people behind us.”