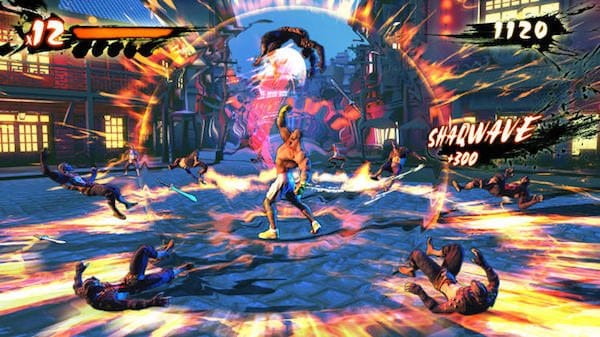 Fresh off the end of its crowdfunding campaign on Indiegogo, the leaders behind the brand new game “Shaq-Fu: A Legend Reborn” announced it has emerged victorious. The fundraiser ends at $473,884, surpassing its original goal of $450k. The videogame is said to be the sequel of the 1994 fighting game starring NBA basketball legend Shaquille O’Neal, “Shaq-Fu.”

As previously reported by Crowdfund Insider, Mr. O’Neal and Big Deez Productions launched the campaign last month to raise funds to develop the sequel of not only the worst fighting game but also arguably the worst game ever made. 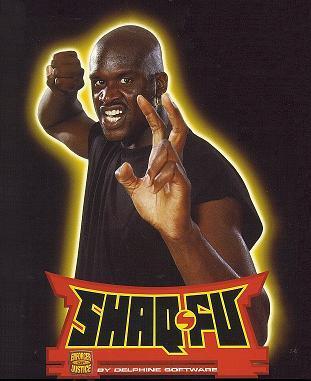 Despite the game’s terrible reputation, Big Deez Productions stated “Shaq-Fu: The Legend Reborn” would have little to do with the original, besides the name and Shaq’s leading role. The company also described the game as a “3D beat ‘em up with a dynamic destructible environment.”

Gamers will play able to play the role as Shaq as he journeys to defeat an enemy known as the Black Star Ninja and his assassins. During the game, players will have the ability to customize fighting styles through upgradeable combos and skills, as well as special move power-ups picked up within the various stages. The game’s soundtrack will be composed by musician and composer Steve Molitz, along with feature remixes of songs from Shaq’s rap career.

Big Deez Production’s all-star team includes industry professionals who have worked on other popular videogames such as “Halo,” “Street Fighter,” “Fantasy,” and “Battlefield.” Although the project’s Indiegogo site claims Mr. O’Neal assembled the team to create the game, it’s a mystery as to why the former NBA basketball player didn’t fund the game himself.

Big Deez also admitted the purpose of the campaign is to see how much the public is interested in becoming Shaq’s “partner” in making the game. It also went on to say that Mr. O’Neal will also invest “a lot” of his own time and money into the project, along with the production company investing “considerably more” money than it was asking for.