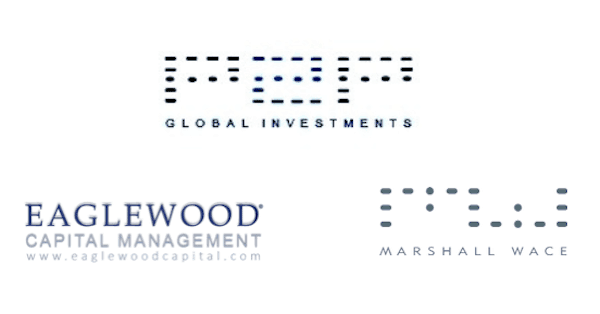 As part of the Marshall Wace acquisition of Eaglewood Capital Management, a “specialist in peer to peer” lending, the previously reported fund commenced trading on the London Stock Exchange (LSE) this past Friday.  The ticker symbol is “P2P.  This represents the very first entry of a listed investment vehicle offering investors the ability to participate in a pool of P2P loans.  The investment trust will purchase loans from P2P lenders such as Zopa, Funding Circle and other participants in the fast growing industry.  The company shared in their .

Eaglewood Capital Management, based in New York City, was purchased by Marshall Wace earlier this spring.  P2P lending has grown dramatically in recent months in both the United Kingdom and the US.  In the UK P2P lending more than doubled in the first quarter to over £1.2 billion representing a 2x increase over the same year prior.  In the US companies such as Lending Club and Prosper have found their footing in a more challenging regulatory environment growing dramatically.  Lending Club has facilitated over $4 billion in loans as of Q1.  The fast pace growth is indicative of a more efficient process of matching borrowers with investors.  Lowering costs to the platform while offering competitive rates to both parties.  The traditional banking industry, normally a fairly buttoned down and conservative business, is on the cusp of a global shift that will impact much of their business as the disintermediation takes place.  The only question is to what degree the shift will impact the orthodox banking companies.  The company said they would “typically seek to invest in credit assets with targeted net annualized returns of 5 to 15% with at least 85% of income distributed as dividends.  The net annualized dividend yield was targeted at 6 to 8%.

The new listing on the LSE was quietly announced in a brief statement;

“P2P Global Investments PLC is pleased to announce that its ordinary share capital consisting of 20,000,000 ordinary shares are expected to be admitted to the premium listing segment of the Official List of the UK Listing Authority, and to trading on the London Stock Exchange’s main market for listed securities, at 8.00am today under the ticker “P2P”.”

Analysts at Liberum, who are also the sponsor, broker and placing agent on the issue, have been quoted saying that P2P lending could surpass £45 billion within a decade.  Other industry followers expect that number to grow even higher.

With the advent of allowable inclusion into ISA’s (UK retirement accounts) many envision fast growing demand as savers look for higher returns on debt based instruments.  This has been fueled by the low interest rate environment but industry participants point out that P2P lenders expect to offer competitive rates even when interest rates eventually rise. 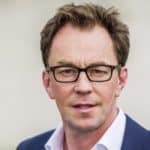 “By disintermediating the banks, peer to peer and online lending is transforming consumer and SME finance for the benefit of borrowers and lenders alike. It is now regulated in both the United States and the United Kingdom and has also received support from the British Government. Our ambition is that P2P Global Investments will be another major milestone on its road to maturity.”