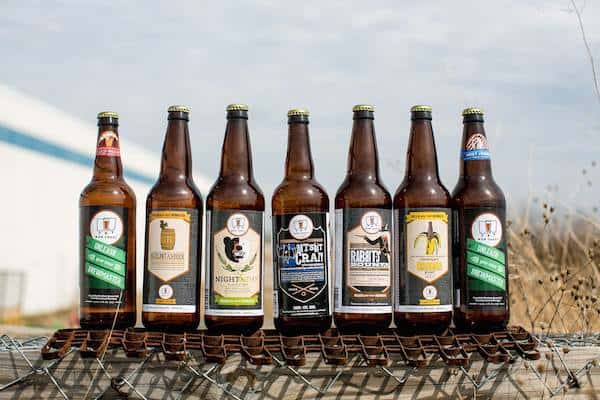 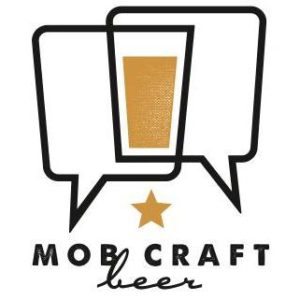 MobCraft Inc, known for polling and producing popular beer recipes, is now working through CraftFund for an equity crowdfunding campaign.

CraftFund LLC was certified as Wisconsin’s very first equity crowdfunding platform under the new exemption that allows businesses to raise money from the public through the Internet. In the past, Wisconsin companies were only permitted to sell shares to “accredited investors,” which were more known as high wealth individuals.

MobCraft Beer is a small craft brewery that makes custom craft beer. It produces small batches of “custom craft beers” based on submitted recipes. The company will produce the beer with the most votes, which will be picked up at House of Brews or ship out a 4 pack of 22oz “bomber” bottles directly to doorsteps through an online retailer for only $24.

The brewery company also keeps an archive of all the submitted recipes and monitors the amount of visits each one receives. The top four most viral beers of the month are then the ones that users will vote on. 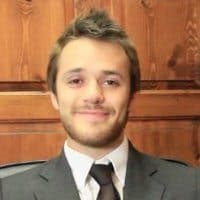 While discussing the company’s concept, co-founder Henry Schwartz stated, “If we were to brew how everybody else is brewing, we’d be competing with them. Doing it this way, we’re more in the competition of beer that’s delivered to your house – beer of the month clubs and stuff like that. It’s a way of getting into the industry without really getting into the industry.”

MobCraft is currently brewing at House of Brews, a far east side brewery of Page Buchanan. The plan is to build a facility of its own as soon as its established and receiving funding.