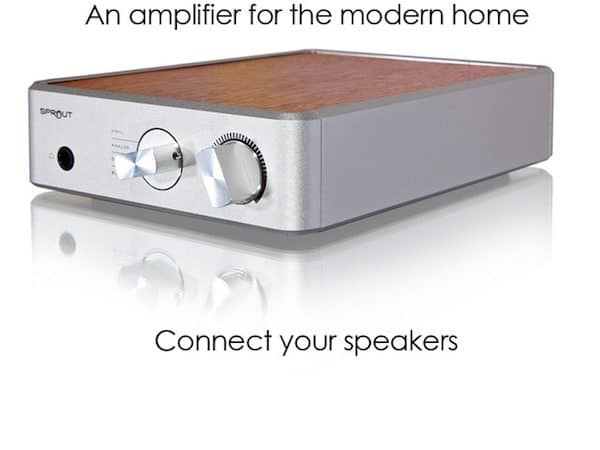 PS Audio, manufacturer of fine audio equipment for over 40 years,was proud to announce the launch of a Kickstarter campaign for its all-in-one integrated amplifier “Sprout.” Within an hour of  its debut on the crowdfunding giant, the campaign reached its goal. 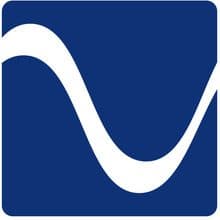 Sprout was recently shown in prototype form at the Munich High End show, to overwhelmingly positive response from media, industry, and the public. It is a simple but high-quality hub of a home music system, and contains a 50 watt/channel integrated amplifier, a phono preamplifier, 24/96 asynchronous DAC, headphone amp and a Bluetooth receiver. It can play music directly from a turntable, any digital input, and wirelessly from a smartphone.

PS Audio’s Sales Director Scott McGowan stated, “Most people of my generation – in their 20’s and 30’s – have grown up with earbuds and cheap plastic home-theater systems, and have no idea how great music at home can sound. This product is our first step in growing awareness of awesome home audio – so we think Sprout is an appropriate name. We expect big things from this little guy.” 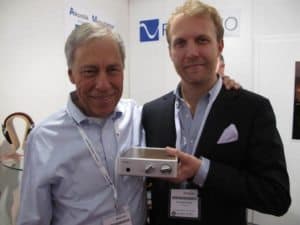 “We’re excited to be able to bring the experience of great sound to a new generation,” Founder and CEO of PS Audio Paul McGowan explained.”The really cool think about Sprout is that it plays music the way people listen today – from their phones, from turntables, from their computers – and it does it simply. Gamers and movie-viewers will have more-immersive experience, too. Sprout is a great product, and we’re proud to put the PS Audio name on it.”

Backers of the campaign will have the opportunity to sample Sprout for as little as $399 before it begins shipping in 2014’s third quarter to specialists audio retailers and online resellers, where it will sell for an MSRP of $799.99. The campaign can be seen here, and will run for 30 days.