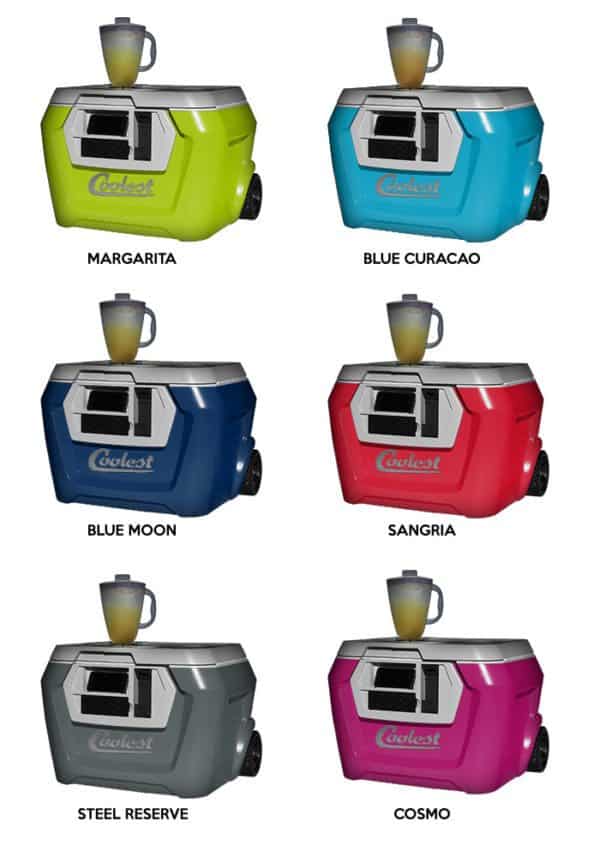 The Coolest Cooler, a Kickstarter re-do that regrouped an initially failed campaign, has now entered the top 20  most funded crowdfunding campaigns ever on the Kickstarter platform.  Don’t blink either, as the project continues to quickly scale the crowdfunding ladder.

Coolest Cooler is closing in on the $3 Million mark on a campaign that was launched on July 8th – only 4 days ago.  With 48 days remaining in the project, the incredible velocity means Coolest Cooler has the potential to be one of most funded campaigns ever.  The top funded campaign on Kickstarter to date is the PebbleWatch that beat $10 million in crowdfunding.  Can Coolest Cooler raise this much?  Anything is possible as of today.

The consumer product has somehow tapped a vein of purchaser interest proving demand for the multi-function cooler.  Think about it. Most everyone owns a cooler or two today but the combination of a blender, waterproof speaker, USB charger – and more, has delivered a feature set thousands of backers have lined up to purchase.

Ryan Grepper the inventor behind the dramatically successful product launch shared an update (from two days ago) as they cruised by a million dollars:

Have you ever been able to use the phrase ‘Make it so… Money is no object!!’

Me either, but I sure will be soon! First, BIG THANKS to all you COOLEST backers for supporting my dream project and making me an overnight success after all these years.

This project, OUR project, has already broken crowdfunding records and is on track to break them all, so whatever you’re doing to share this project keep it up! 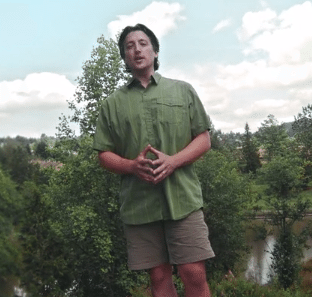 STRECH GOALS: My goals and highest hopes have already been met. Here’s what you’ll have on YOUR COOLEST:

1. COLORS! You want ’em you get ’em. My professional color goddess friend Dawn Rae has come up with several amazing options we’re mocking up now. You’ll get to help choose in the next update.

2. Bigger, Badder Wheels: Short of spinner rims and chrome spokes I’ll pull all stops to make this the smoothest rolling cooler on the planet!

3. Solar Charger: Can’t PROMISE this one yet as I don’t have final cost numbers yet, but I’m working on it! I am in Portland after all.

The “portable party disguised as a cooler” is now benefiting by all the backer feedback as suggestions pour in for requested features.  With over 15,000 supporters after just four days – expect to see this one in stores everywhere once backer rewards are completed.