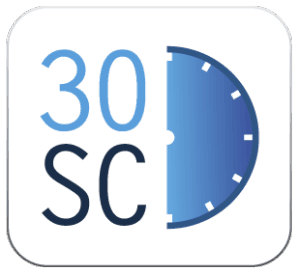 30 Seconds Change, a new social enterprise, announced today the launch of its crowdfunding campaign on Indiegogo. The funds raised, will be used to launch the 30 Seconds Change charity fundraising platform, which enables others to raise money for their favorite charities simply by watching 30 seconds of video advertising on their cellphones.

With agreements already in placed with three of Australia’s largest and best known charities, 30 Seconds Change expects to finalize agreements with a further eight Australian charities as well as ten U.S. charities at the completion of the campaign.

Backers will be able to select charities covering the spectrum of causes from the following: 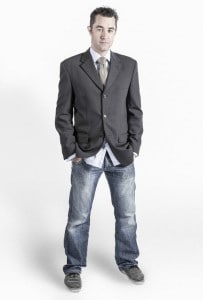 Founder of 30 Seconds Change, Andrew Wilkinson, stated, “Charities are sometimes forced to spend as much as 48% of their revenue on fundraising activities. The 30 Seconds Change platform will provide an efficient, complementary funding stream to our charity partner, while also providing users with a new means to support their favorite charities without having to reach into their own pockets.”

Using Indiegogo’s “all-or-nothing funding option, 30 Seconds Change is aiming to raise $90,000 over the next 30 days for the projects to go ahead. The platform itself will launch in December 2014.

30 Seconds Change is an innovative social enterprise providing a way for people to donate 30 seconds of their time to raise money for their favorite charity. The platform provides a three-way win for charities, supporters and advertisers. Charities gain a new cost-free revenue stream, as well as a direct communication channel to their supports; supporters can raise funds for their favorite charity without using their own funds; and advertisers get access to an engaged and targeted audience.