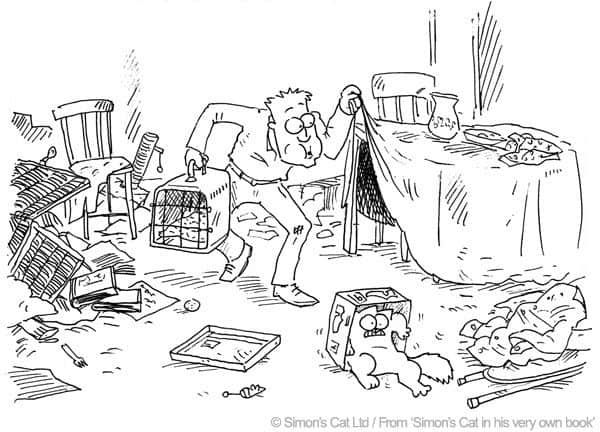 Hilarious web series Simon’s Cat has had huge success on the crowdfunding giant Indiegogo over the past few weeks. The YouTube channel launched campaign on July 8th for its new video Off to the Vet. Originally seeking only £275,850, Simon’s Cat has raised £304,937 from 9,963 backers. Not only has it been successful, Simon’s Cat was named most successful UK film on the platform. 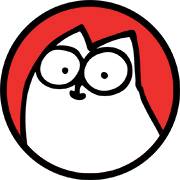 Sharing his thoughts about the constant support from the show’s fans, creator of Simon’s Cat Simon Tofield explained, “I would like to say a massive thank you to everyone for supporting Off to the Vet. I can’t wait to bring to life all the vet-related gags I’ve saved up in the sketchbooks. A trip to the vet is one of the most requested scenarios from our fans and I have a real treat lined up for them.”

Simon’s Cat is an animated web series and YouTube Channel that features the mischievous and often hilarious antics of a fat cat, his sidekick the Kitten, and his  owner, Simon. The channel launched in 2007 and released Tofield’s first film Cat Man Do. The film immediately went viral, along with the following films Let Me In and TV Dinner. 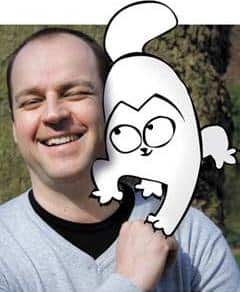 Explaining why they turned to crowdfunding, the Simon’s Cat team wrote, “We currently release eight episodes on YouTube per year. These films are mostly funded by the revenue generated from YouTube advertising and the sale of Simon’s Cat merchandise. We will continue to make our short black-and-white films, for as long as our fans enjoy them, but to do this AND make Off to the Vet, we really need our fans’ support.”

“The truth is each of our 1-2 minute YouTube films take 7-9 weeks to produce, excluding development. They are carefully crafted by a talented team of animators, artists, story developers, sound producers, and productions staff.”

“While many studios for a faster, cheaper approach to animation, we want to continue to deliver the same high quality Simon’s Cat films that you’ve grown to know and love. That’s why we’re asking our fans to get behind us and help us make a film that we can all be proud of.” 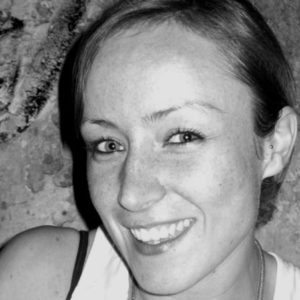 Speaking about its success on Indiegogo, Simon’s Cat crowdfunding campaign manager, Emma Burch, also noted,“We are absolutely stunned and delighted by the level of support we have received. It has taken us many months of detailed planning and long hours to get to our goal. Crowdfunding is not as simple as holding out a hat. We had to ensure in advance that we could deliver on everything we promised, and all within a strict budget and timeline.

“Fortunately, we have a talented team with the breadth of experience to make the film and associated top-quality perks a reality. And, of course, none of this would be possible without the kindness of our fans. We planned to thank them by making sure that Off to the Vet  is the best film we can possibly make.” 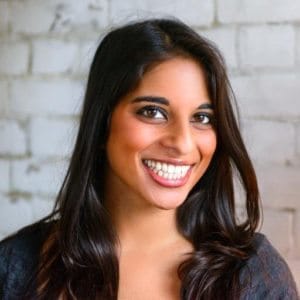 Praising Simon’s Cat, Indiegogo’s UK Marketing and Community Manager, Anastasia Emmanuel, added, “Huge congratulations to the Simon’s Cat team! We’re so proud at Indiegogo to have helped them break the record for the most crowdfunded UK film ever! Simon’s Cat is a great example of a well-run campaign, the team were engaged, responsive and creative the entire way through. This truly shows the possibilities for animators, filmmakers, and creators to raise funds through the crowd.”

“This truly shows the possibilities for animators, filmmakers, and creators to raise funds through the crowd. Indiegogo helps put the power back into the hands fo the creative to fund what matters to them, and their community. To see passionate and hard-working people reach and exceed their goals on Indiegogo is always a pleasure. Onwards and upwards for Simon’s Cat!”

Simon’s Cat is set to close on Indiegogo later this evening.