Australia-based crowdfunding and online fundraising organization, mycause, announced the credit cards of up to 12,000 donors and charity partners have been “compromised” when the platform was hacked last week. According to ABC News, an international hacking operation targeted the crowdfunding platform and some of the credit card details have been used to make fraudulent transactions in the U.S., Europe and United Arab Emirates. 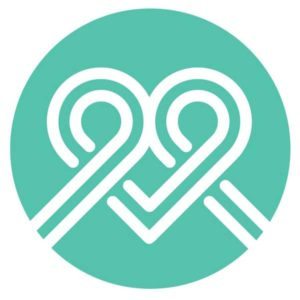 The mycause team announced, “On Tuesday, July 29th, we discovered that there had been a security breach in our system and some data was compromised from donations made in June and July 2014. We are devastated that this breach has occurred and apologize unreservedly for the stress and inconvenience this has caused our thousands of generous donors.”

“The theft has been carried out by a sophisticated and highly coordinated group of hackers who have managed to exposure the credit card transaction process. We do not ever store credit card data and that theft has occurred in the minuscule time that information is passed from our server to our payment gateway hosted by ANZ. We are taking this issue extremely series and all our resources along with ANZ and two industry security specialist firms have worked with us to resolve the threat.”

One of the backers on mycause, Emma Barnes, was hit with a $3,000 charge on her credit card from Walmart in the U.S. after the hack. She gave a donation to the platform to she lost a friend to cancer and wanted to help the family with funeral expenses. She stated, “It’s just terrible, I don’t know how they can live with themselves. Frankly, it’s an awful thing.” 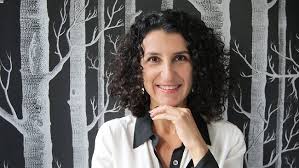 Founder of mycause, Tania Burstin, stated those who had donated in June and July might be more at risk and noted, “Effectively people are doing good. They’re donating to charity, so this is very, very vicious.”

Burstin also noted that while the platform’s security was industry compliant during the hack, she is now enhancing its anti-fraud protection. She also claimed the hackers had been specifically targeting mycause as a charity website. “Our brand is out there and it’s known, as it’s also known to the bad guys out there.”

mycause is an award-winning premier online cause funding community. Since its establishment in 2007, mycause has raised millions of dollars for Australia charities and people in need.