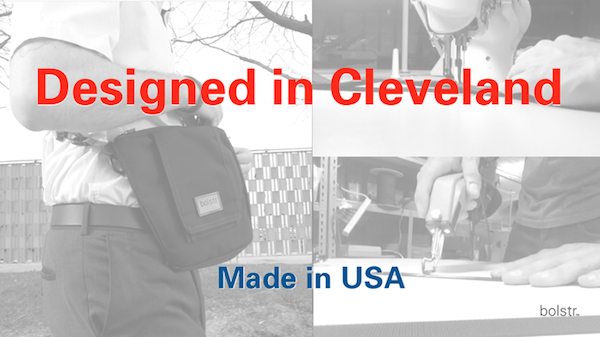 Ready to bring his new creation to the market, Ohio resident Jay Yoo has launched a new crowdfunding campaign on Kickstarter for his new bag, bolstr. The new accessory is considered the ultimate bag for everyday carry (EDC) items. 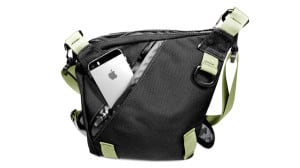 The bolstr is a perfect crossbody bag for men and their smartphones, keys, wallets, sunglasses and so on. Sharing more details about bolstr, the designer wrote, “Men are obsessed with their everyday carry items. While ‘necessity’ may vary from man to man, almost everyone tends to carry at least a smartphone, keys, and wallet. But sometimes we need more – sunglasses, a point-and-shoot camera, headphones, tablet, external battery, notepad, pens, pocketknife, or other ‘stuff.’”

“Even with the convergence of technology, a few extra pockets can really make a difference for today’s ‘Modern Man.’ Most of us do not want to lug around an oversized laptop bag, strap on a fanny pack, or carry some funky man purse, though, just to accommodate a few more everyday carry items – a particular hassle in warmer weather when the convenience of wearing another article of clothing for pockets is not an option.”

Features of the bolstr include:

Within the first day of its crowdfunding campaign, the bolstr reached its initial $10,000 goal and is already sitting at 62,000. During an interview with Cleveland.com, Yoo shared his feelings about the project’s already success and stated, “I was very surprised. I had five orders within 30 minutes of posting the project and when I woke up seven hours later, there was already a couple thousand dollars. From there it just skyrocketed.” 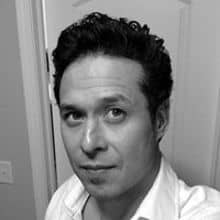 “The man’s purse had a very negative stigma in America, to the where it’s made fun of in movies like The Hangover. Most men in general don’t want to be seen with anything that looks like a purse, so cracking the code on coming up with something that fit in between a gun holster and laptop bag was a real challenge.”

Spokeman of Kickstarter, David Gallagher noted, “When something kicks off like this, it’s a sign that the mainstream market is not filling a certain niche. Often it’s a result of innovation whether it’s in terms of technology or design… something that’s different than everything that’s already there.”

Yoo noted that before launching his company, koyono.com, in 2003, he had worked in corporate American traveling as a marketing specialist for a Cleveland manufacturer. During that time, he discovered opportunities in the travel wear and accessories market. His goal was to create products that offer style, performance and utility. 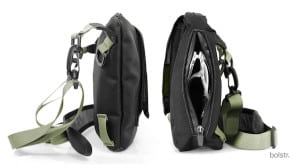 “Having lived in Japan, I had a less is more mentality,” Yoo explained. He also revealed that he’s trying to go after market that U.S. bag manufacturers are shying away from. “Over the court of running my business, I’ve failed in some pretty big ways, so I know that it’s important to test the market and see if there is a market out there.”

He then added, “Based on the start of this Kickstarter campaign, there’s something that’s unaddressed in the everyday carry category. It’s going to be designed in Cleveland and made in the U.S.A.”