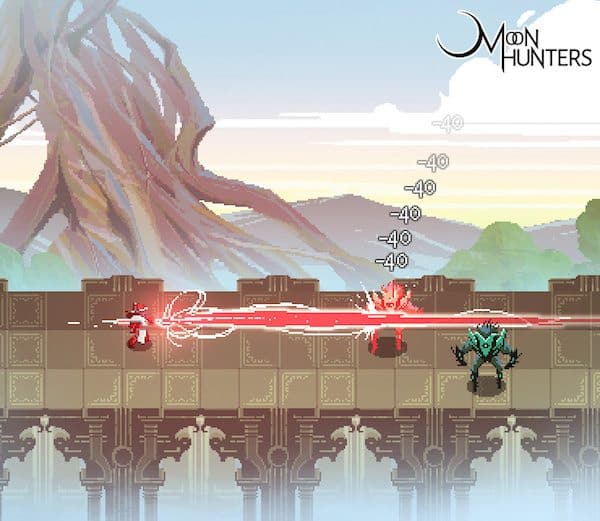 Square Enix Collective and Kitfox Games are delighted to announce that Moon Hunters, the pixel-art mythology-building RPG, will begin crowdfunding on Kickstarter next Tuesday, August 26th. 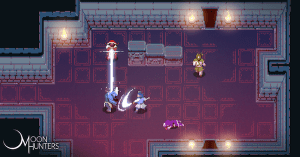 Square Enix Collective is a curated platform that enables creators to post ideas, and gamers to judge whether those ideas should become reality or not; developers supported by the video game company undergo a Team Assessment before the crowdfunding campaign begins in order to check that the team’s plans are viable, and they have the capability of making the game they want.

Moon Hunters was originally posted on the Square Enix Collective platform during the pilot phase, earlier this year. Since then, the team at Kitfox has shipped the critically-acclaimed rogue-like Shattered Planet on mobile platforms and Steam, and are now ready to enter full production of Moon Hunters .

The project’s creators will be aiming to raise $45,000 in order to help them complete the project. Designer Tanya Short shared, “The team is really eager to show off what we’ve been working on and get more input from the community. Collective has helped us find our audience for a mythology-building RPG, getting the word out about this beautiful game we’re trying to make.” 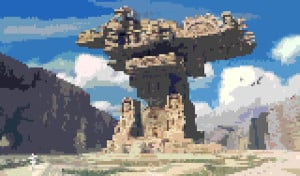 Project lead at Square Enix Collective, Phil Elliott, noted,”Moon Hunters caught my eye very early on with its great visual style and design bursting with personality – and gamers echoed that with strong support during the game’s feedback campaign. Since getting to know the team at Kitfox Games over the past 9 months, we’re really happy to be supporting them through their Kickstarter – we’ve learnt a great deal since Collective launched fully in April, and we’ll put all of that experience into this campaign and help the team get the best result they can.”

Before crowdfunding, Kitfox Games underwent a Team Assessment from Collective, a process to assess the developer’s skills, experience and plans for use of funds. This was led by an experienced development director at Square Enix Collective. While this is not a guarantee on the part of Square Enix Collective that the developer will accomplish every goal they’ve set, it’s an indication that we believe they have the capability to deliver a finished product according to their stated aims.