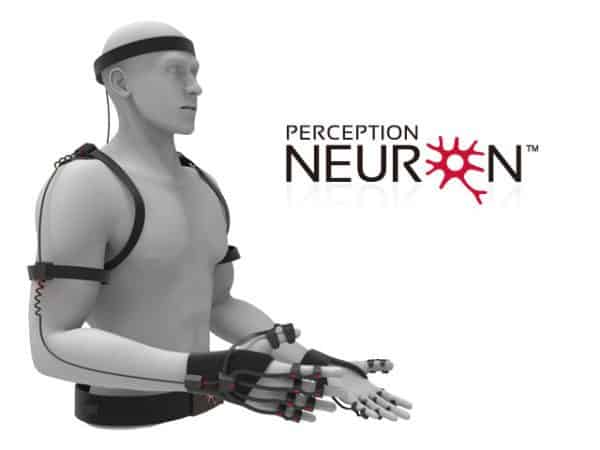 Project Perception Neuoron: Motion Capture, VR and VFX quickly raised over half of their crowdfunding campaign goal on Kickstarter as the professional community recognized the potential for the project. It is the goal of creating company Noitom to turn motion capture into a common tool even the smallest production company can afford. Their motion capture systems can be used by big studio projects and smaller independent productions.

The campaign on Kickstarter set out to raise $250,000.  Launched on August 8th the campaign has raised over $140,000 with plenty of time left in the crowdfunding campaign. 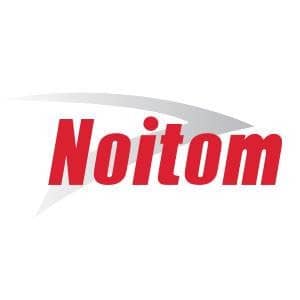 “We have been overwhelmed by the support from everyone. Our peers have been so supportive, but it is our pledgers on Kickstarters who are the most amazing. They send us ideas, promote the project and explain to us one hundred and one ways in which they will utilize Perception Neuron and that is the best motivation!”

Perception Neuron is an inertial sensor based motion capture system with WIFI transmission. Its uniqueness stems from the fact that it is modular allowing the tiny sensors to be relocated where they are needed. The Neuron sensors are also the smallest in the industry.  Watch the pitch video and I promise you will be impressed. 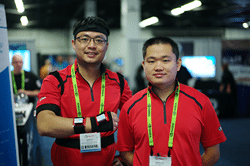 Noitom’s CEO, Dr. Haoyang Liu, stated, “What is incredible is what we are hearing from students, freelancers and small studios around the world who never dreamed they could afford this type of technology and who are telling us that Perception Neuron will open new doors for them both creatively and financially. We are also hearing from researchers and scientists who are getting this as a tool to measure body movements for biomechanics in rehabilitation and sports. There are also a lot of artists who want to use Perception Neuron for live performances. I really cannot wait to see the all these projects come together.”