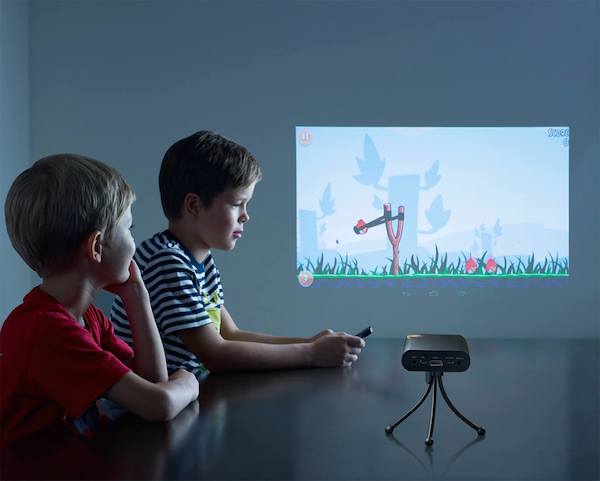 Giving backers another chance to contribute more funds, the creators of TouchPico’s Indiegogo campaign have extended its time crowdfunding on the platform. Originally set to close this Tuesday (August 26th), the project reached its initial $55,000 goal within the first 24 hours. 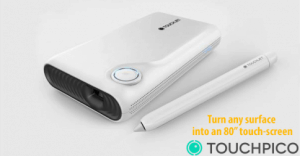 As previously reported, TouchPico is an interactive Android PC that has a projected touch interface and wireless streaming that allows users to do all kinds of things, including:

The device is considered unique due to it providing users with many versatile options. It’s for everyone from children to parents to dancers to teachers. 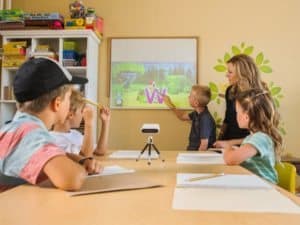 Another key thing is TouchPico’s stylus. It has a tiny infrared emitter and its single is captured by the device’s tiny built-in infrared camera. The device is also considered a portable, handheld gadget for those on-the-go. Its slightly heavier than a Samsung S4 and just about the same size. It can easily fit in a pocket or a briefcase.

TouchPico supports native Android apps, but since the screen goes beyond the limits of traditionally sized mobile screens. Developers can do the following: