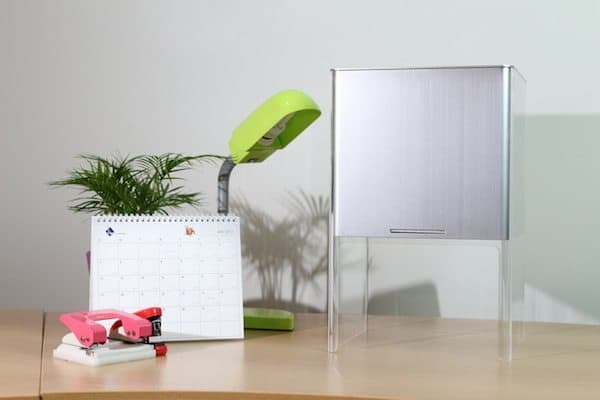 Last year, Pirate3D Inc. launched a crowdfunding campaign on Kickstarter for its new 3D printer, the Buccaneer. The project was a huge success easily besting its initial goal of $100,000 and closing at $1,438,765 – all thanks to 3,520 backers. The Buccaneer 3D was anointed the  “most affordable consumer 3D printer.” 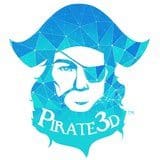 Unfortunately the project’s organizers announced last month that due to a delay in shipments, backers had a choice to either receive a refund or wait a longer period of time to get the 3D printer. Those who decided to just get their money back were told they would have it by the end of 2014.

Concern began to spread among the supporters when an automated message stated;

“Your refund has been queued based on a First Come First Serve basis and will be processed in chronological order. It is expected that you will receive your refund on September 2016.”

Pirate3D took to the update section of the Kickstarter campaign on Friday (September 12th) and wrote,

“Hi Backers, We have noticed a lot of discussion about the refunds. Upon checking, we realized that the script used to calculate the refund dates has a serious error. This would explain the ludicrous dates emailed out. We apologize for giving you guys a shock. Let us correct the algorithm, and we should get back to you today with corrected dates.” 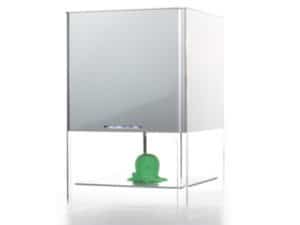 On Saturday (September 13th), the company also wrote, “Our refund exercise will begin on the 3rd of October 2014 and we will be sending out refunds every Friday. The corrected email will be sent out shortly to give you the correct dates. We batch the refunds to allow us the time to stabilize our project and fulfill our obligation to all Backers.”

Although the company cleared the air of any confusion, Tech in Asia revealed that the damage has been done, with certain backers stating that they had “lost the faith” and not expecting to receive their money at all.

Pirate3D Founder Roger Chang admitted he was startled by the outcries from the backers and stated, “What was scary was how quickly the pitchforks came out. There was a guy who spammed almost everyone we had interacted with on Twitter, trying to incite a witch hunt. We’re sending out corrections to the affected backers as I write this.”