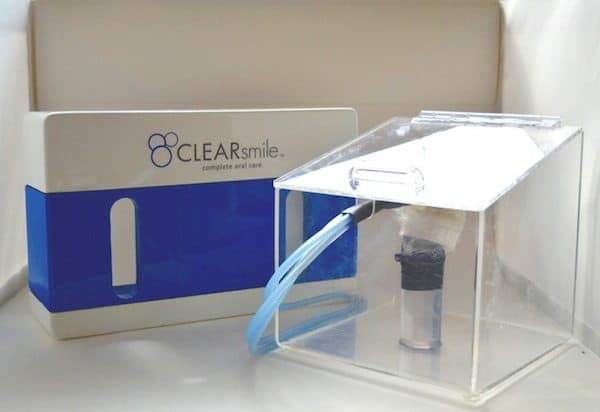 Putting an end to the fear of flossing, Atlanta dentist, Dr. Igor Reizenson launched a crowdfunding campaign on Kickstarter last week to raise $16,500 for his oral hygiene device, CLEARsmile. Within a few days of crowdfunding, the project easily surpassed its initial goal and is now over $38,000. 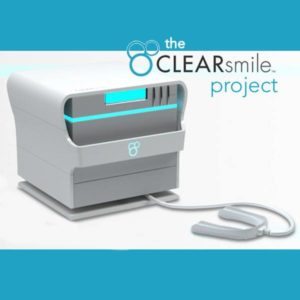 CLEARsmile wants to replace the traditional toothbrush, paste, floss and mouth rise with pressure washing micro bubble technology. Explaining the backstory of the project, the organizers wrote, “Originally conceived by Dr. Igor Reizenson in Atlanta, GA, the device was dreamed up while Reizenson was working as part of his residency program at the Veterans Hospital of Western New York. During that time, he encountered elderly, bed-ridden patients, and Dr. Reizenson was greatly saddened to observe the lack of attention to oral health care in this fragile group.”

“It was impossible for staff to continually brush and floss this group of patients in a proper and effective manner. Some patients could hardly sit up, some could barely open their mouths. This was what sparked the thought: ‘Why isn’t here a machine that can effectively clean our mouths while being small, easy to physically handle and be simple to use?’”

How the CLEARsmile works is simple: The user first drops a cleansing tablet into the open container and when water is added, froths into a dense “scrubbing-bubbles” bio-compatible cleansing solution. From there, the user puts the appropriate-sized mouth piece into their mouth, then the desired pressure is set. The CLEARsmile then starts to pump the solution through the “in” tube, which jets the solution through hundreds of tiny orifices in the mouth piece. 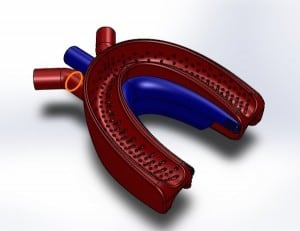 The CLEARsmile also has a programmed/timed cycle so that the jet pulses the correct amount of solution appropriate to the size of the mouthpiece. It powerfully pulses for 15 seconds, allowing the scrubbing-bubbles” solution to micro-mechanically dislodge and pop off the plaque and bacteria. It will jet between and all around the teeth and gums.

Explaining why they decided to go with this type of funding method, the Dr. Igor’s team wrote, “We decided to set up this Kickstarter project to get the first series of CLEARsmile devices to the hands of consumers as quickly as possible. It has been designed to be usable by most adults and for kids over the age of five” 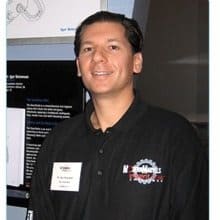 “The success of this crowdfunding project will illustrate to potential investors and venture capital groups that there is a demand and a need for this device, eventually helping us to mass-produce CLEARsmile and make it available in supermarkets and drug stores nationwide. Sharing this device with the world is our big dream, and you can help today by becoming a contributor!”

The campaign is set to close on October 10th.