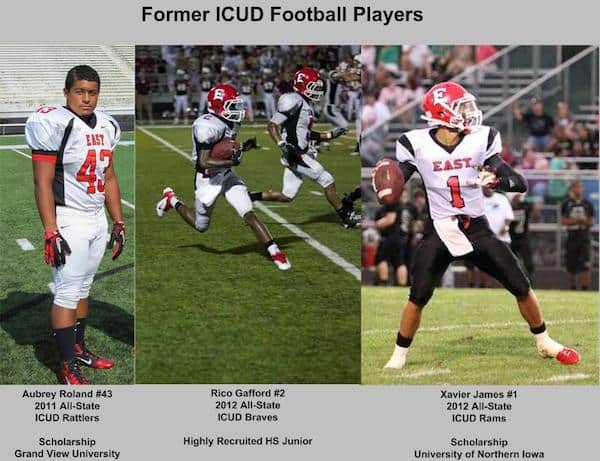 Snoop Dogg is making his way back to Tilt! The famed rapper and YouTube star took the crowdfunding platform with a new campaign that is dedicated to raise funds for Inner City Urban Development (ICUD) football league in Des Moines, Iowa. 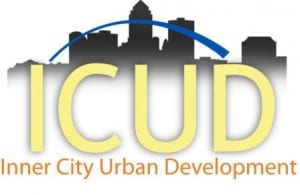 The ICUD is a community-based organization founded in October 2005 founded by a group of individuals concerned with the following:

The youth organization’s mission is to promote the academic and athletic development of youth by providing vehicles through which they attain positive character and leadership traits while maintaining a sense of community.

According to Des Moines’ local news station, KCCI, the ICUD has developed dozens of high school football players over the past decade. Although there are 200 players, there unfortunately no equipment available to allow other football lovers into the league. The league’s current helmets and equipment were purchased with an NFL-AAU grant, but after ten years, they are desperately in need of replacements.

ICUD league president and founder, DJ Roland stated, “It’s tough because I hate to turn away a child who actually wants to play football and wants to get out there and enjoy the sport for what it is.” 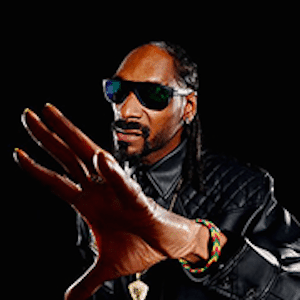 Hearing this story, Snoop Dogg, who is also a certified football coach, took action and made his way to the platform in hopes of having another successful campaign. He wrote, “As soon as I saw this story, I knew we had to help these kids out. If these players don’t raise $16,000 to get safer helmets and new equipment, the ICUB league won’t be able to continue helping these kids. The ICUD has provided a safe and positive environment for youth to learn essential life skills to become better individuals both on and off the field.”

“Over 10 years ago, I started the Snoop Youth Football League (SYFL) in LA. My commitment to youth football programs is a cause that is close to my heart and I’m looking to you to help support these kids. Together, we can help fund this League that teaches our youth the most important life skills : dedication, teamwork, and sportsmanship.”

The campaign goals are:

Snoop then added, “If we hit $20,000, all 200 players will receive a safer helmet and new equipment! 100% of all proceeds will go to the Inner City Urban Development football league, funding equipment needs & after school programs!”

Since its launch, the crowdfunding campaign has raised $6,021. It is set to close on October 22nd.