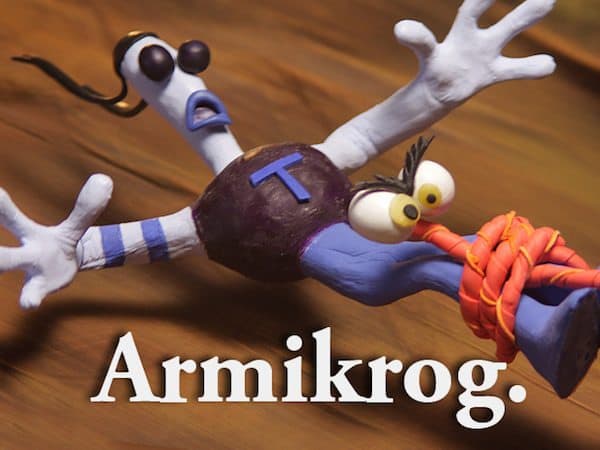 Independent developer, Pencil Test Studios, announced this week its partnership with independent games publisher Versus Evil to release Kickstarter-success, Armikrog, on PC, Mac and Linux in early 2015. Armikrog, a stop motion, clay animated adventure game, is the latest creation from industry veterans Mike Dietz and Ed Schofield, the creative talent behind revered video game classics Earthworm Jim and the Neverhood. The project debuted on the crowdfunding giant’s platform in 2013 and scored over $970,000 thanks to 18,126 backers. 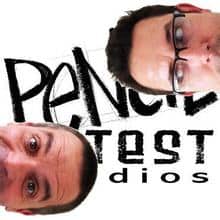 Co-founder of Pencil Test, Mike Dietz, stated,”We’re very excited to be working with the team at Versus Evil. Having successfully gone through the challenges of securing Kickstarter funding for Armikrog, we focused all our efforts on developing the game. After chatting to Versus Evil, it quickly became clear that they were not only the right fit for us on a personal level, but that they also had the publishing experience we needed to help launch Armikrog globally.”

Featuring a host of voice talent including Jon Heder (star of Napoleon Dynamite), Michael J Nelson (star of Mystery Science Theatre 3000), and Rob Paulson (the voice of Pinky in Pinky and the Brain), Armikrog blurs the lines between traditional art forms and technology as the game follows the story of an enthusiastic space explorer named Tommynaut and his blind talking alien dog named Beak Beak.  Having crash-landed on a weird planet, they find themselves locked in a mysterious fortress called Armikrog.  This is where the real adventure begins!

“There is simply nothing like Armikrog and our team couldn’t be happier to be working with such a creative team” explained Steve Escalante, General Manager of Versus Evil. “It is a magical experience walking into their studio to see all the handcrafted sets, puppets and props.  The combination of traditional clay sculpting with stop motion animation delivers such a unique look and an in-game aesthetic so genuine, it draws you in. The team at Pencil Test have created one of the most unique and beautiful game experiences I have ever seen.” 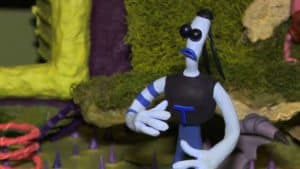 Versus Evil, LLC is a US based independent video game publisher.  The company was founded on the principles of helping independent game developers be financially and creatively successful in the highly competitive video games market.  Led by group of AAA games industry veterans, Versus Evil’s services include the full suite of publishing support including brand marketing, community, social, PR, creative, production, QA, legal, distribution and other general business support.  As a global publisher, the Versus Evil team is strategically placed around the world with presences in California, Texas, Maryland, New York, and London and studios in North America, South America, and Europe.