Maktar, Inc., a developer of software and hardware products, launched a crowdfunding campaign on Kickstarter to raise funds that will be used to launch Piconzier, a pocket-sized storage device for organizing photos and videos on iOS devices.

Piconizer is the first ever application with a corresponding iOS device that allows users to easily shift photos and videos from the camera roll onto a small device that plugs directly into your lightning connector. Without the need for an Internet connection or a computer, this storage device can save valuable space on the iPhone or iPad while on the go, without needing to delete any current photos or videos.

Within the Piconizer app, users can easily organize and search through their images. Unlike in the existing camera roll on iOS gadgets, each photo in Piconizer is automatically tagged by date and location making finding photos much more efficient. In addition to a seamless user experience, Piconizer has additional privacy features making it more secure. Within the app, users can lock images with a password, and the risk of hackers accessing photos is minimized because there is no need to directly connect to the Internet.

Perks of the Piconizer include: 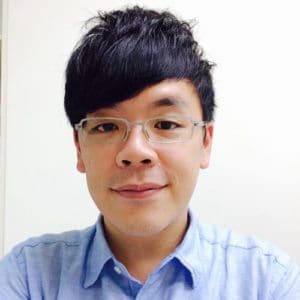 Co-founder of Maktar, Inc., Milton Tsai, stated,“We’re excited to announce our Kickstarter campaign to fund Piconizer. The iPhone is one of the most popular and most used cameras. We carry it with us 24/7 and use it to capture special moments. With Piconizer, no one will have to miss out on a photo opportunity because they don’t have space on their phone. They’re free to enjoy and capture all of life’s experiences.”

Maktar is planning to use the funds raised through the Kickstarter campaign to finalize production and begin shipping products at the end of March 2015. Based on the amount contributed, funders will receive the first Piconizers to hit the market.