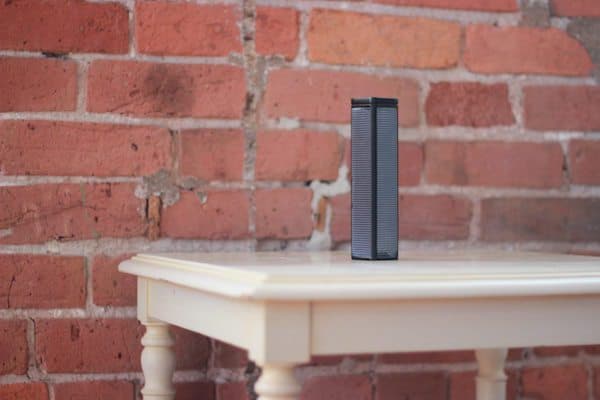 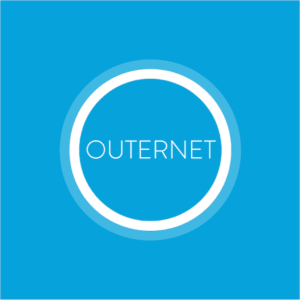 New York City-based Outernet, known as the “Humanity’s Public Library,” launched a crowdfunding campaign on Indiegogo last week to raise $200,000 for its new product, the Lantern. Within only five days, the project surpassed its initial goal and is currently standing at nearly $219,000.

According to its campaign, the Lantern is an anonymous portable library that constantly receives free data from space. It establishes a new baseline of human knowledge and continuously  receives radio waves broadcast by Outernet from space. The device also turns the signal into digital files, like webpages, news articles, ebooks, videos, and music. To view the content stored in Lantern, turn on the Wi-Fi hotspot and connect to Lantern with any Wi-Fi enabled device.

Features of the Latern include: 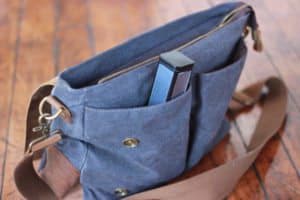 Explaining the company’s future goals, the Outernet’s team stated, “Outernet has been commissioned by The World Bank to install hardware in South Sudan across several cities, providing free information access to millions. The World Bank will also be sponsoring content to be delivered by Outernet. This project will begin in early 2015.

“Never before in human history has there been an opportunity to raise the bar for everyone at once so dramatically. Outernet is such an inflection point. Currently, Outernet is broadcasting from geostationary satellites thousands of miles above the Earth. This is a Ku-band signal with a footprint which reaches all of North America, Europe, the Middle East, and North Africa.

“We launched this first phase of Outernet on August 11, 2014 to test various elements of the technology, allow users to build receivers and validate our work while providing us with useful feedback. We are ready for our next step.”

The campaign is set to close on December 12th.