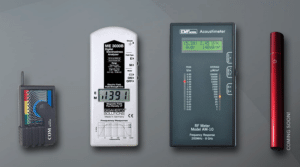 Sensory Perspective, a young company that develops and manufactures devices that detect and protect individuals from electromagnetic radiation (EMR) – a concern for some in a world populated by growing number of devices, such as mobile phones, that generate EMR.  Sensory Perspective states that exposure to EMR has become a health risk.

The equity crowdfunding campaign launched on Crowdcube in September 2014 is seeking  funding in the amount of £1.15 million for a 25% equity stake in the company.  Investors are divided up into A shares (minimum investment of £7500) and B shares for smaller participants.  The Campaign was extended in hopes of hitting its target standing at 71% funded today having raised £821,000.  To date 122 investors have participated with the single largest investment standing at £140,360.  The crowdfunding round will close on December 26th. 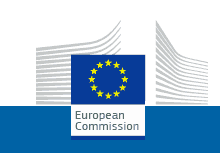 Recently the European Union issued a new directive regarding EMR exposure.  The Directive requires Member States to bring into force the laws, regulations and administrative provisions necessary by 1 July 2016. The levels that will be enforced by the EMF (electromagnetic field) Directive vary depending on the frequency at which the source of the EMR is operating. Essentially this is 41 V/m for heating at GSM/2G/4G frequencies, and 61 V/m at 3G frequencies. This is still significantly behind the Governments of Switzerland, Italy, Russia, China, India (2013) – all of which have issued biology-based guidelines that the human body should not be exposed to more than 6 Volts (6 V/m).  Sensory Perspective states, “the EU Directive coincides with a growing wave of EMR awareness and calls for greater monitoring and more precautionary public exposure limits from many independent sources, including the BioInitiative 2012 report. This report, by 29 independent scientists and health experts from around the world, reviewed over 1800 new scientific studies published since 2007, and considered possible risks from wireless technologies and electromagnetic fields. It found evidence that, over a five year period, risks to health from electromagnetic fields and wireless technologies (radiofrequency radiation) has substantially increased”. 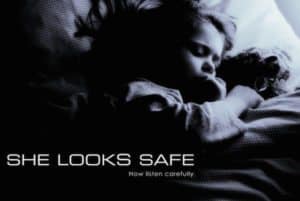 “New safety standards are urgently needed for protection against EMF and wireless exposures that now appear everywhere in daily life,” said Nick Clough, co-founder and CEO. “It is a positive step that the EU is now recognising the known effects of EMF/EMR.”

“News of this Directive should boost investor confidence in our business and help us raise the remaining £300,000 we need to finance our business plan.” said Clough.