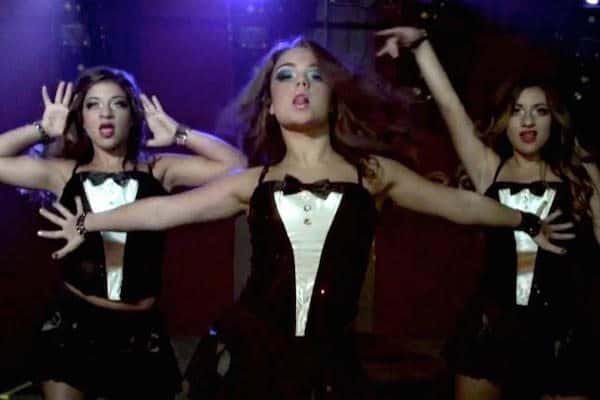 She may be heading to prison over conspiracy to commit mail fraud, wire fraud, and bank fraud, but that hasn’t stopped reality television star Teresa Giudice from helping her daughter Gia with her dreams of becoming a singer. 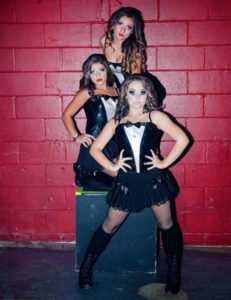 Last month, Gia launched a Kickstarter campaign to raise $7,500 for her girl band, 3KT (short for three carat diamonds). According to the campaign, the band wanted to create a new music video for their cover version of Britney Spears’ “Circus.” Unfortunately, by the end of its run, the campaign only raised $926 from only 19 backers. This caused the girls to cancel the project during its final days on the platform.

Luckily, Gia’s mother, and another outside source, was able to give the girls enough funds for both the “Circus” and a holiday video. Sharing the exciting news, Gia took to the update section and wrote, “We are thrilled to announce that our ‘Season of Joy’ music video was privately funded by 2 companies outside of Kickstarter! We are thankful that filming began this week, and our amazing video will be out for the holidays.”

Check out the 3KT’s music videos below!