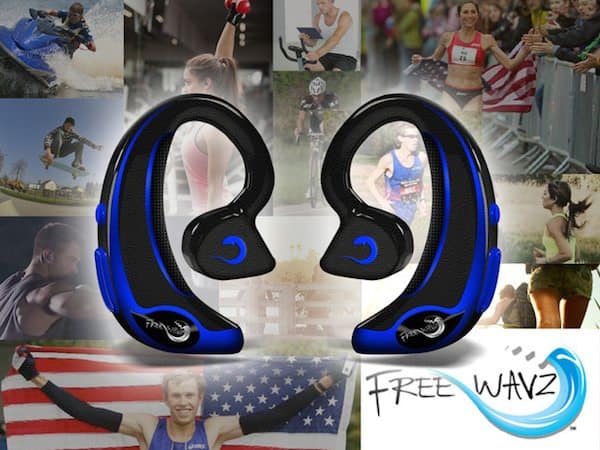 On Tuesday (January 13th),  smart wearable technology developer, FreeWavz, launched its crowdfunding campaign on Fundable to raise funds so that it will be able to expand to accelerate the build of production capacity. This new campaign comes after the company received over $325,000 on Kickstarter last summer.

As previously reported, the smart headphones is designed by ear, nose, and throat specialist, Dr. Eric Hensen, Freewavz provides complete freedom from wires, have a naturally perfect fit and delivers the fitness metric the user wants, when they want them. The earbuds deliver superior quality sound naturally, without the user having to jam or twist anything into their ears. 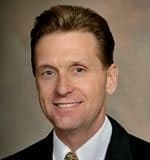 During a recent interview, Dr. Hensen stated, “In the operating room, I can’t have errors when my patients are asleep. I need to know what they’re doing all the time. So I took this particular technology and applied it to what we’re doing. A through-the-tissue approach is more accurate. This is the same way we do it in the OR. We’re measuring blood flow and oxygen that’s bound – or, in this case, not bound – to hemoglobin.”

The built-in pulse oximeter and 3-axis accelerometers capture key fitness metrics which are delivery audibly, when the user wants them, without the need for other devices that have to be strapped to the body, and a second set of microphones allows you to mix the music and environmental listen-through so the user can choose to be totally immersed in their music or safely stay in touch with your environment.

Also sharing his experience with FreeWavz, two time U.S. Olympian Ryan Hall noted, “As a professional athlete, I’m always looking at ways I can optimize my workout and one way I like to do that is by listening to inspirational music. When I’m doing a workout, it’s really important for me to have freedom of motion so I can stay mentally focused. With FreeWavz, I can be ‘head up’ the whole way. No need to buy a separate device for distance, heart rate, or for music.” 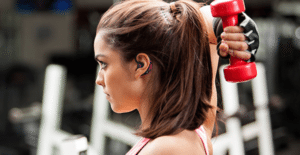 More recently, FreeWavz added former Sony VP and CE Veteran Mike Kahn, to round out its executive team, as CEO. He stated,”The wearable fitness market will continue strong growth in 2015. FreeWavz will capitalize on this exploding market by giving consumers music inspiration during their workouts, while at the same time providing consistent and accurate fitness monitoring.  Users are getting two amazing performance products in one!”

To date, FreeWavz has earned its place at the top one percent of funded crowdfunding campaigns, raising more than $325,000 and pre-selling more than 1500 units on Kickstarter. FreeWavz was also a CES 2015 Innovation Award Honoree for Wearable Tech as well as a Finalist as a Breakthrough prototype in the Bluetooth SIG 2015 Breakthrough Awards.