Debrett‘s, an online source on British social skills, etiquette and style, recently announced its annual Britain’s 500 Most Influential List. This list features very well known people in British society and is carefully complied by independent panels of specialists in each field who has provided nominations for selections. 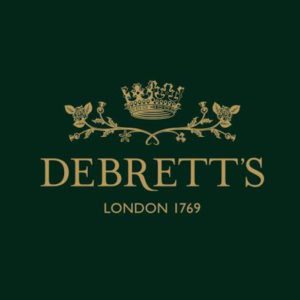 Co-founder of Crowdcube, Darren Westlake, was selected by Debrett’s as one of Britain’s most influential entrepreneurs. The description of the award stated,“The Debrett’s list predominantly focus on those entrepreneurial individual whose businesses have seen significant development over the last five years. From start-ups to floatation, the Debrett’s 500 parades a variety of innovative and ambitious individuals whose entrepreneurial endeavors range from footwear and property to fashion and funding.

Sharing details about Westlake’s success, Debrett’s wrote,“As [Crowdcube’s] founder and CEO, Darren Westlake has made angel investment accessible and affordable for new businesses, permitting over 130 UK businesses to secure more than 32 million in funding from 85,000 of its registered investors. Westlake himself has been a serial entrepreneur since the age of 26 when he started his first company, and has extensive experience in telecoms and digital technology.” 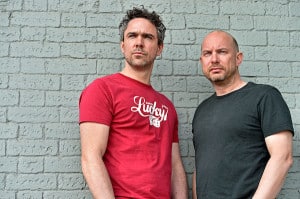 Sharing his thoughts about the award, Westlake announced, “This is a real honor. We are proud to have challenged the traditional finance sector and created a vibrant new market for entrepreneurs seeking finance and investors. Britain has led the world in financial services for centuries and it is now the turn of ambitious young and innovative businesses, like Crowdcube, to continue this tradition.”