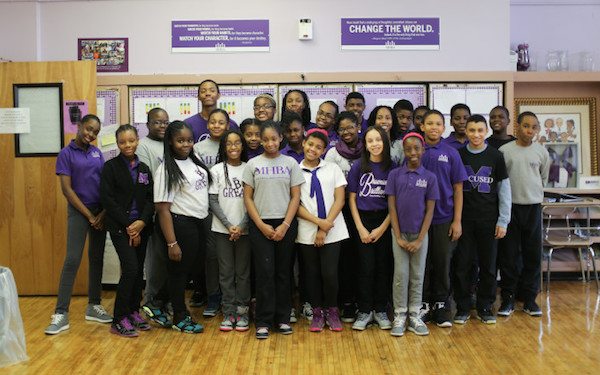 Last week, Brandon Stanton, the face behind the popular photography blog Humans of New York, debuted its crowdfunding campaign on Indiegogo to raise $100,000 to send the students of Mott Hall Bridges Academy in Brownsville, Brooklyn to prestigious university, Harvard.  Now after only one week, the project has not only surpassed its initial goal, it has raised over $1 million dollars thanks to a new picture that has gone virtual. 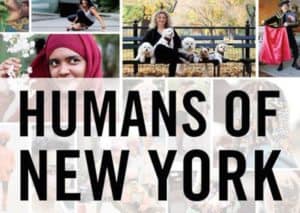 Previously, Crowdfund Insider reported the campaign was to help those students be able to say that they have made their ways to the grounds of Harvard. The project’s organizers wrote, “We’re going to send kids to Harvard! Well, not exactly. But we are going to send the students of Mott Hall Bridges Academy to visit Harvard. ‘What’s the big deal?’ you ask. Thanks for asking. Sometimes a visit is more than just a visit to Harvard.

“Mott Hall Bridges Academy is a middle school located in Brownsville, Brooklyn – the neighborhood with the highest crime rate in New York City. It’s not the best place to be a kid. So Principal Nadia Lopez, aka SuperWoman, has a plan for her Brownsville middle schoolers.

“At the beginning of the year, she wants to accompany the incoming 6th grade class on a tour of Harvard. Since many of her scholars have never left New York, she wants them to know what it feels like to stand on the campus of one of the world’s top schools, and know that they belong. She thinks the experience will broaden their horizons and expand their idea of their own potential.”

Business Insider revealed that a photo Stanton took of Vidal Chastanet, a 13-year-old who is a sixth grader at Mott Bridges Academy. The picture captured the eyes over 1 million Facebook viewers, including Harvard’s administration. 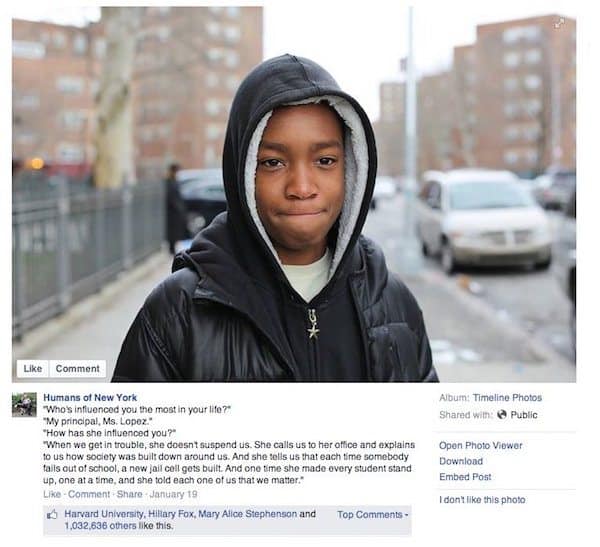 “I realized that if I want to do anything in life, as Lopez said, I have to learn how to be better. It doesn’t matter about the past and present; you must focus on the future. Your future is what you set it to be in your mind.”