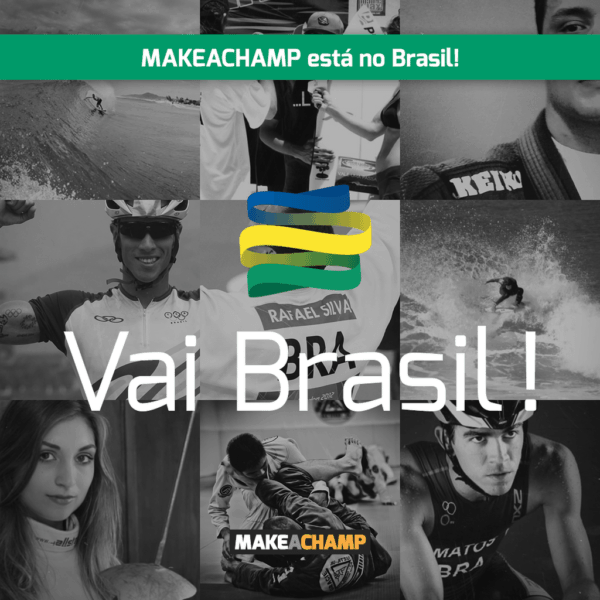 Montreal-based MakeAChamp, one of the six platforms cited by Miller,  provides an example of this rising trend: started in late 2012, the platform raised over a million dollars for athletes in 2014. Covering 94 sports in 36 countries, MakeAChamp today launched its crowdfunding platform for competitive athletes in Brazil in time for the 2016 Olympics.

“Brazil has a burgeoning population of world-class athletes in many different sports as it is a true passion in the country, and will host the Rio 2016 Olympic Games,” shared Cláudia Backes, Brazil MakeAChamp manager. “I am excited to bring MakeAChamp into this fast-growing market.”

Brazilian athletes can register, advertise their next athletic goal on social media, as well as use email and other tools offered by MakeAChamp.