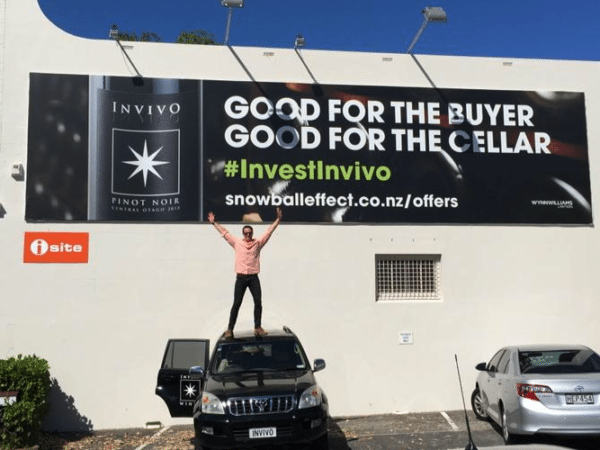 Just last week we were writing about the impressive crowdfunding success of Invivo, a winery raising capital on Snowball Effect. The campaign launched and almost immediately jumped to $1 million NZD. Now a few days later and Invivo is nearing its $2 million top limit standing at over $1.7 million with almost three weeks left in the funding round. Someone has just pointed out that Invivo may now claim the title of most funded campaign every in New Zealand having stolen the crown from Aeronavics. Of course crowdfunding was only legalized in 2014 so there is plenty of time for more records. 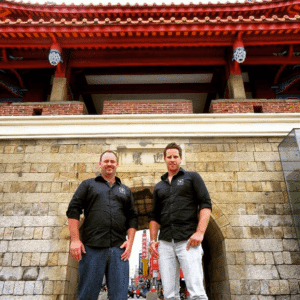 Invivo is certainly benefiting from a broad, consumer base. One  that knows the wines that Invivo produces and enthusiastic about investing in a product they support.  The company is already profitable and is seeking equity to help finance product and market expansion – including a push into the United States.