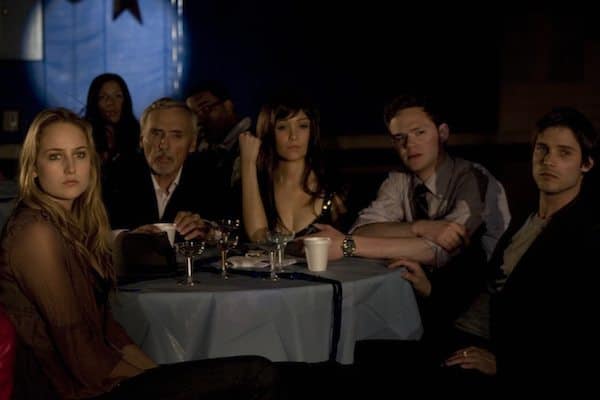 Hollywood legend Dennis Hopper’s final film is to be made 5 years after the stars death following a campaign launched on Kickstarter. 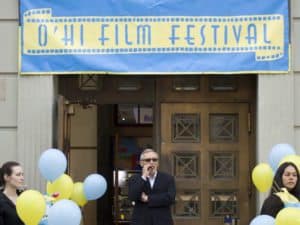 The Last Film Festival has reached its goal today raising over $90,000. With funding now secured, Director Linda Yellen and team will push forward with post-production to bring Dennis Hopper’s last film to the big screen. 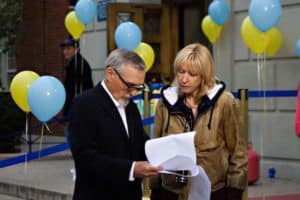 “Making this film has been no easy ride but we couldn’t be more thrilled about the tremendous support we’ve received from the Kickstarter community. If Dennis were here, he would be over the moon. Thank you to each and every one of our 383 backers for all of your contributions. Kickstarter has been the perfect place to launch The Last Film Festival and now after five years of being on hold, we are well and truly on our way to bringing you Dennis’ final performance.”

For just $30 you receive a digital copy of The Last Film Festival. Other backer awards include a Skype call with Dennis’ close friend and Hollywood legend Dean Stockwell for $1,500, while for $10,000 you can dine like a star with a meal for 4 at one of Dennis’ favorite restaurants – New York City’s LE VEAU D’OR.

The Last Film Festival is now in post-production and backers will begin receiving their awards in May 2015. The campaign is set to close on April 9th.