National Public Radio in Minneapolis has just published a brief perspective on equity crowdfunding drawing a comparison to rewards based platforms such as Kickstarter and Indiegogo, with the changing environment where individuals will be able to actually purchase equity in small firms. 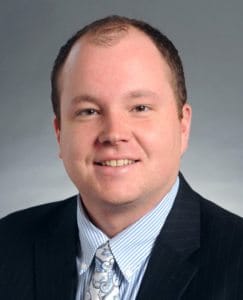 Adam Pritchard, a securities law professor at the University of Michigan, cautions that retail crowdfunding will bring “fraudsters out of the woodwork” a common reproach to proponents of internet finance. While Pritchard cautions on fraud in countries, such as the UK, that have moved forward rapidly with investment crowdfunding – not an iota of fraud has occurred to date.

The Minnesota Department of Commerce published a letter this past January bashing the equity crowdfunding bill as entered at that time. But now the DoC is working with creators of the bill to find a common solution – perhaps in recognition that they are on the wrong side of the economic growth and job creation equation?

The reality may be that eventual federal rules are fixed, perhaps by Congress, making moot state exemptions.  But it is never a good idea to bet on the efficacy of Congress to move forward and get things right – even the second time.

The brief segment is embedded below.