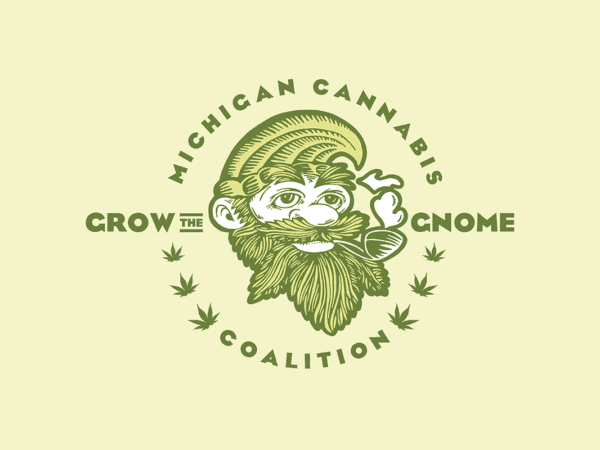 There are several groups hoping to push forward legislation that will legalize recreational use of Marijuana in Michigan but the Michigan Cannabis Coalition (MCC) is planning on launching a GoFundMe crowdfunding campaign on April 20th to help pay the way.  The date (4/20) is a “marijuana enthusiasts day of celebration”, a kind of stoner holiday, and why MCC is launching their campaign on that date. 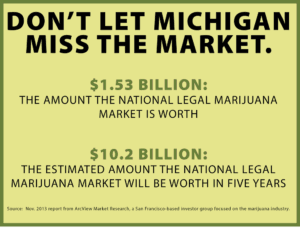 MCC believes legalizing pot could help rejuvenate the Michigan since agriculture is already so important for the states economy.

The funding that may be raised is said to be used for Petition Language, Signature Collection & Validation and Legal Costs. Apparently they will need to get 250,000 signatures  collected who are actually real people. Contributors to the GoFundMe campaign will be able to pick t-shirts  and hats as rewards.  The Lansing State Journal reported MCC will need to raise $1 million to fund their legislative push.  On Friday, MCC filed language for a ballot pitch with a statewide ballot targeted for November 2016. Of  course legislation could crop up in the state capital independent of MCC.

Matt Marsden, a spokesperson for the initiative from RevSix Data in Indian Hills, Michigan, is described as a Republican hired to lobby on behalf of the group. He was quoted in MLive explaining;

“It’s an experiment, because it’s going to be the first time, but why not?” Marsden said. “If you can raise $1.25 million in one day to make Super Troopers 2, why not at least see what you can do in terms of crowdfunding on an issue like this?”