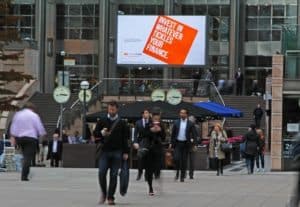 Investment crowdfunding platform Crowdcube is predicting a “record breaking” year following the success of Q1 funding.  The first quarter of 2015 saw 36 businesses raising £17.5 million.  During the quarter total investments topped £24 million (some offers are still crowdfunding). Crowdcube touted some of the high profile successes including; JustPark, which raised £3.7, Pocket and Taylor Street Baristas that went the Mini-bond path.

“We’ve had a very busy and very successful first quarter, with over 15,000 individual investments made from our investors,” according to Luke Lang, co-founder of Crowdcube.  “As well as a record amount invested through the site, we’ve attracted more than 31,000 new investors to our investor community, which now stands at over 158,000 people, and raised £17.5 million for British businesses.  We’re extremely optimistic that 2015 will be our best year yet, as we see crowdfunding become an increasingly popular options for investors and businesses alike.”

Crowdcube shared some data points on their platform, including; 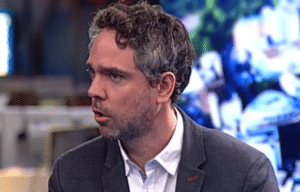 Crowdcube is the largest investment crowdfunding platform in the UK and has expanded its brand into a growing number of markets in Europe and elsewhere.  The UK equity crowdfunding market was estimated at £84 million in 2014.  This number should increase dramatically in 2015. Crowdcube has raised over £73 million since its launch in 2011.