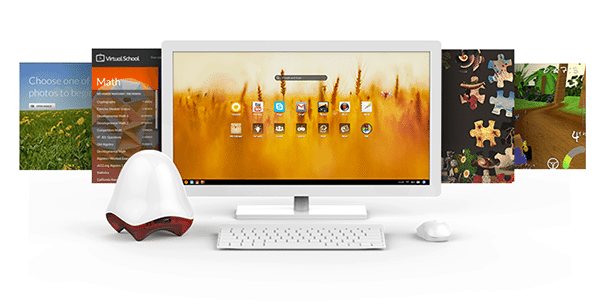 California tech startup, Endless, announced today it has launched a crowdfunding campaign for their self-titled flagship computer. The company has created its own hardware and operating system, Endless OS, tailored to the unique challenges of the developing world. 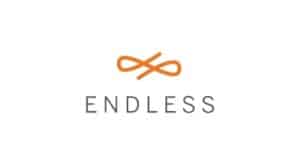 The hardware is designed on the premise that affordable devices can be delightful. The software has been designed with the simplicity of modern mobile operating systems, but with the power of a full desktop OS, and an app ecosystem that includes an office suite, games, a photo editor, and more. Beyond the traditional desktop apps, Endless has developed a suite of applications tailored to emerging market users.

“Over the last three years, the Endless team has conducted exhaustive research on the ground in order to understand its users; that research has informed every choice in the design and development of the product. We went into the field and into people’s homes, sat on their couches and floors and asked them every question we could in order to understand how technology can change their lives.  The more time we spent with them, the more we realized that existing software is broken for emerging market users. So we started from the ground up, designing an operating system, applications, and content with and for our users.”

CEO and Chief of Product at Endless, Matt Dalio, explained: 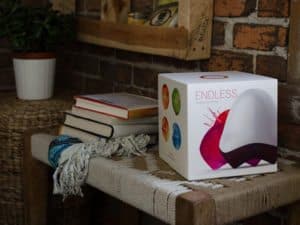 “While the concept of building computers for the developing world may not seem new, it comes down to two fundamental differences: product and business model. We are not a nonprofit. We are a business based on one belief. A computer can change a life. If you can make that affordable to more people, people will buy it. We believe that there are many who will.”

The company has made thousands of adjustments that make a computer useful for people in these communities, from the way that software updates and app installations are handled to the creation of the apps themselves.

“When Endless encountered a man struggling with profound debt, we built a simple budget App that helped turn his life around. This is now a featured Endless application.” 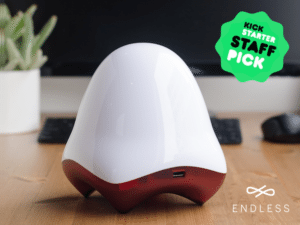 For those without internet access, there are over 100 apps ranging from health to recipes that work without internet. Users consistently speak to the power of education, so Endless includes pre-installed Wikipedia, Khan Academy, curricula, and educational games. Family businesses have a suite of applications from spreadsheets to training in micro-entrepreneurship.

Endless’ initial markets are Mexico and Guatemala, with much of Latin America to follow shortly. Additional international expansion is planned, and the company expects to be operational in Asia, the Middle East and Africa in the coming years.