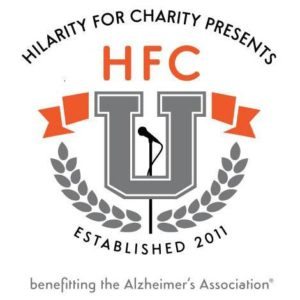 Seeking support for the battle against the disease, Alzheimer’s, Knocked Up star Seth Rogen has joined forces with Crowdrise to raise funds for his charity organization Hilarity for Charity during the Crowdrise Holiday Challenge.

Hilarity for Charity is an organization that takes a new approach to fighting Alzheimer’s by raising funds and awareness among the millennial generation. All money that is raised through charities will help families that are struggling with medical care, increase support groups nationwide, and fund cutting edge research through the Alzheimer’s Association. 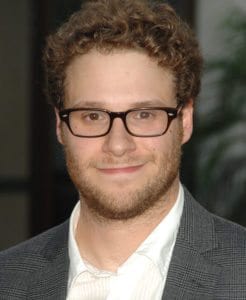 Rogen also noted that more than 5 million Americans are currently living with Alzheimer’s, and, unfortunately, they’re not all old and gray. Newly diagnosed patients are developing the devastating disease in their 30’s, 40’s, and 50’s.  By 2050, as many as 16 million Americans will have the disease. It is the 6th leading cause of death in the United States.

Alzheimer’s is also the only cause of death among the top 10 in America without a way to prevent, cure, or even slow its progression.

Since the launch of his campaign, Rogen has successfully captured over $43,000.