iCrowd Hotels, Inc., a real estate developer and investor with a groundbreaking hospitality strategy focused on the millennial market, announced today the launch of its new crowdfunding platform.

The new platform, which is focused on hotel properties across the globe, answers the mounting demand for direct access to tangible, top-performing hotel investments, as well as the need from owners and developers for a more streamlined and efficient fundraising process.

“Our crowdfunding platform has been in development for the past 18 months, with the goal of creating the premier hotel crowdfunding site. Since the adoption of Title II of the JOBS Act, and the passage of Regulation A+, there is an incredible untapped potential for private investors to diversify their portfolios and become pioneer crowd investors in the lucrative hospitality market. 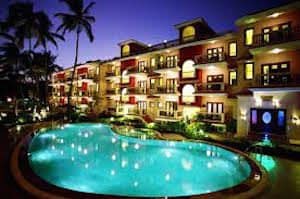 “According to experts Massolution and Bloomberg, global crowdfunding is expected to reach $34.4 billion this year and real estate crowdfunding to top $250 billion by the end of 2020. We have opened the door to enable individuals to hold a valuable stake in premium hotel properties across the globe for as little as $10,000.”

iCrowdHotels’ online platform will put the power directly in the hands of the investor by providing state-of-the-art technology that allows users to closely track the composition of their hotel portfolios, along with fundraising progress for properties in crowd investing status.  For owners and developers looking to raise capital, iCrowdHotels’ seamless tools allow for easy management and tracking of fundraising progress. 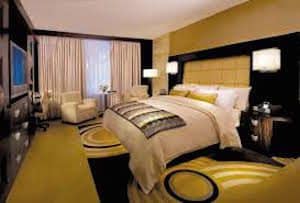 The company is now working on the release of its planned hotel pipeline comprised of more than $130 million in current deals in key markets including New York City, Miami, California and Europe. It will be working strategically with its partners to systematically choose the appropriate properties for the crowdfunding platform. The company has also been tactically building its team of highly experienced industry veterans.

Carl J. Schramm, an expert on new business strategy and innovation, has been advising the company during its early formation. Schramm, a professor at Syracuse University, served as president of the Kauffman Foundation until 2012, leading it to global preeminence in encouraging entrepreneurship and its link to economic development.