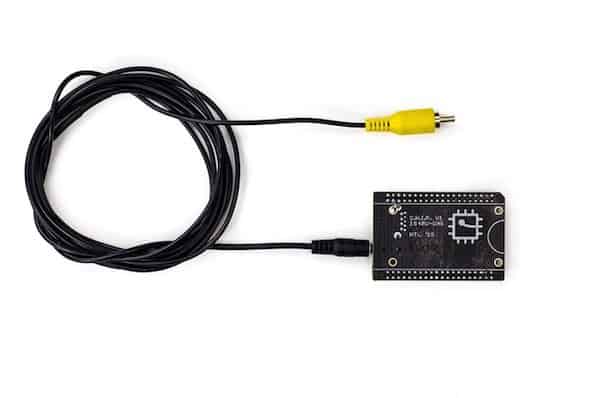 Next Thing Co., an Oakland, California tech startup, launched a Kickstarter campaign on Thursday to raise $50,000 for its brand new only $9 computer, C.H.I.P. Within only 24 hours, the project has already raised well over its initial goal and currently sitting at nearly 200,000 thanks to over 3,400 backers. 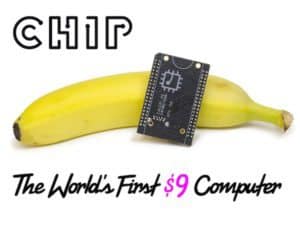 C.H.I.P is a tiny and easy to use computer that can be used much like a regular-sized device. Users can work in LibreOffice and save their documents to C.H.I.P’s onboard storage. The new computer also has built in WiFi + Bluetooth, meaning you can play games and can surface the web without any struggles.

More importantly, C.H.I.P is designed to work with any screen. Old or new. Big or small. Simply just connect through C.H.I.P.’s built-in composite output or add a simple adapter for either VGA or HDMI.

Other features include, pre-loaded with Scratch, an easy to learn language that teaches the basics of programming; has a lot of games (retro and new); and works with MIDI keyboards. 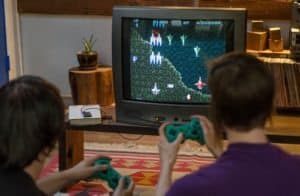 During a recent interview, Dave Rauchwerk, one of Next Thing’s three founders, stated:

“Chip is a tool for experimenting with computers. The $9 becomes really interesting when lots of people can help make it awesome. We wanted to find a way to not only give everyone access to it but to give them the ability to participate in this process of developing it.”

Rauchwerk also added that there is a working prototype, though it uses the older A13. The new R8 based boards are due in the U.S. later this week and the team has a positive crowdfunding history. If successful, Chip has a great deal of potential for the community. 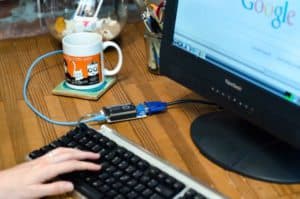 “Success for us is them seeing what we’ve done and being excited about it and backing it.”

The campaign is set to close on June 6th.