Berlin based global bitcoin lending platform Bitbond has received a cash infusion to grow its lending platform. The angel round of € 600,000 now brings total capital raised for the site to €800,000. The new funding was led by Bitbond’s earlier seed investor Point Nine Capital, along with a number of business angels who were described as contributing significantly to the round. Angel investors included Florian Heinemann and Uwe Horstmann, Christian Vollmann (early investor in ResearchGate) and Felix Jahn (Home24 co-founder). Orchard Platform, a global financial services firm that directs institutional funds to direct lenders, has listed Bitbond in its loan originator database.

Bit bond management stated the new funds will be utilized to grow its user base and to increase its activity in emerging markets which are said to be underserved by traditional lenders. Founded by CEO Radoslav Albrecht, the platform is not even two years old having launched in July 2013. Since the the site launch the company states that over 600 loans have been originated through the platform with 10,000 users having signed up from more than 120 countries. 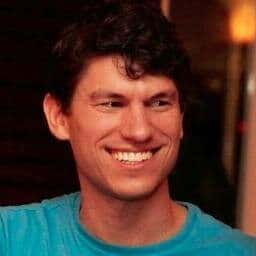 “The additional resources will help us to continue realizing our mission which is to make lending and borrowing globally accessible. We are happy to have such experienced investors supporting us on this exciting journey,” stated Albrecht.

Bitbond highlighted that the IFC (International Finance Corporation of the World Bank) says the global credit gap of microenterprises and small and medium sized businesses is around USD 2 trillion. Bit bond wants to address this challenge by creating a global market for small business loans that is accessible to everyone via the internet.

Vollmann reflected on the struggles of SMEs to raise capital;

“Currently over 50% of small businesses are underserved by banks and don’t have access to credit. Bitbond provides a technological solution to this problem. It’s great to see such an innovative approach being developed in the Berlin startup scene.” 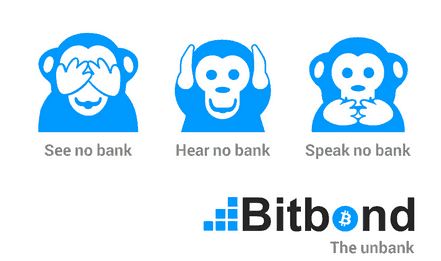 Bitbond says it has  introduced a number of technological advancements since last year. These include exchange rate pegged loans which allow borrowers and lenders to mitigate bitcoin price fluctuations. In February 2015 AutoInvest was showcased live at Finovate London. AutoInvest is an algorithm that allocates funds of lenders automatically according to their personal investment profile.