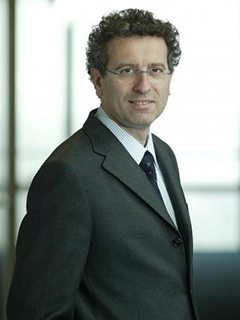 In an article posted today in the Luxumburger Wort, Luxembourg Finance Minister Pierre Gramegna commented that FinTech is the engine driving new financial services business models, promoting the Grand Duchy as a location for the burgeoning ICT sector. “What Silicon Valley has in Tech, we have in Fin,” Gramegna declared.

Speaking at ICT Spring, Gramegna told the Wort that FinTech was out to revolutionise and reshape the financial services industry for companies, investors and customers alike. Digital payments, electronic currencies, data analytics, online investment and finance platforms were identified by the minister as the key areas of FinTech, commenting it was not enough to simply “add a layer of ICT” to current ways of doing business, but that FinTech needed to be made the “driving engine” of operations to increase market shares and profits. Going digital was no longer just an option, Gramegna explained. “We must go digital by default,” he commented.

Speaking to an international audience and hoping to attract new FinTech business for Luxembourg, Gramegna outlined the key advantages of the Grand Duchy as a FinTech destination as reported int the Wort:

Earlier this month, Luxembourg-based Direct Lending Investment, advised by Smart Lenders, has created the first US Dollar denominated security that is backed by peer to peer, or marketplace, funded loans.  As part of the process, Direct Lending Investment is using  Orchard’s analytics technology, according to information received from the company.