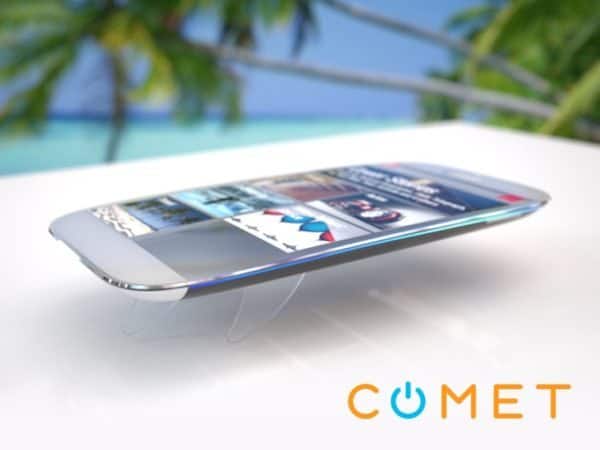 There have been plenty of ridiculous crowdfunding campaigns. Most just go away as backers avoid specious claims and silly products.  Occasionally one will get funded (think Potato Salad). While most are not frauds – occasional scams do slip through the vetting process of the various platforms.

But a phone with fins?  Really? So I am just going to give up my iPhone because it doesn’t have fins? Right.

Crowdfunding now on Kickstarter is Comet, “the first buoyant, water-resistant smartphone”.  It is certainly not the first water resistant smartphone but I am pretty certain it gets first place for having fins. This project is attempting to raise $100,000 and according to the campaign page backers have already pitched in over $19,000.  You gotta wonder though. 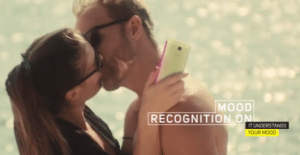 this has got to be one of the best smartphones I have seen in a long time. Actually not since the launch of the iPhone have been this excited by a smartphone. Its beautiful to look at and comes with some interesting and innovating features like the enhanced security features and the mood recognition. Also did i mention its waterproof and it can swim just when you think it cant get more awesome it does. Apple and Samsung watch it your day in the sun is probably up because a Comet’s about to strike. Cant wait to see this hit stores

This phone is so amazing ! The best item i ever seen on Kickstarter ! #PLEDGED !!! 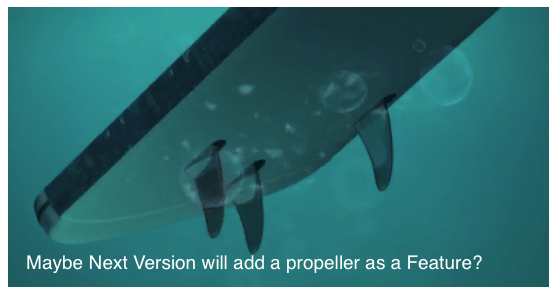 So I am certain both Samsung and Apple are quivering in their boots right now because “Comet is about to strike”.

According to the campaign page “three fins built into the rear of the phone deploy when the Comet is completely submerged in water”.  There is a reference to having “mood recognition”.  I wonder if it knows I am laughing right now.

This “new class of smartphones” is certainly defining a new category. Just not quite certain what it is.. Amphibious Smartphones?

If you want to back this crowdfunding project. You better hurry as the Early Bird rewards have nearly sold out.  No telling how high this one will go after it becomes a Kickstarter Staff Pick.