Earlier this week, Kickstarter alum and smartwatch maker, Pebble, called out Apple for not releasing its already approved updated app to iTunes. During a recent update, the young company shared details about the situation and the progress it has made: 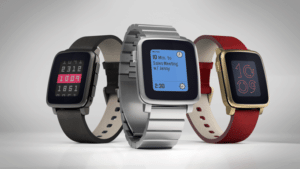 “The Pebble Time iPhone app, as we’ve all noticed, is not yet live on the iTunes AppStore. It remains “in review.” This unexpected circumstance pains us as much it does backers with watches ready to set up. We’re doing all we can to mitigate the delay and make Pebble Time Watch for iPhone available for download.”

Pebble also revealed the timeline of the app’s process:

“Making sure you get everything you need to enjoy your Pebble Time reward remains our top priority. In the lead-up to shipments on May 27, we completed the following iOS-related preparations. 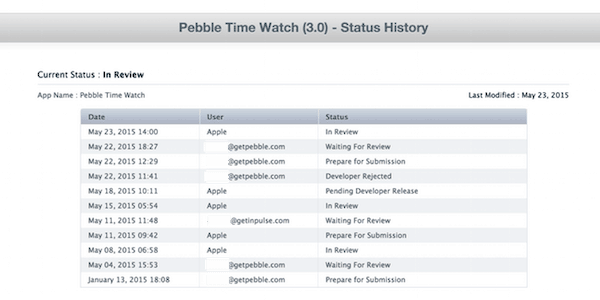 “We unfortunately cannot simply publish the original submission approved on May 18 due to quirks in the AppStore submission process and rules. We considered adding Pebble Time support to the existing Pebble iPhone app. Sadly, that app also has a pending update—containing one bug fix—in Apple’s review process. Version 2.6.6 remains “in review” now for 43 days and counting.”

Then company then noted:

“We are proud of and grateful for the hard work, long hours, and sacrificed weekends our iOS team devoted to building the Pebble Time iPhone app. It’s only right that users get a fair shot at enjoying the fruit of that labor without further delay.

“We’re sure Apple, like Pebble, loves its fans and is responsive to feedback. Together, we can kindly express our desire to see the AppStore #FreeOurPebbleTime with a speedy approval of Pebble Time Watch for iPhone.” 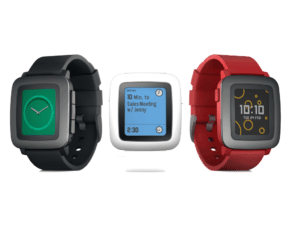 “You can make your voice heard by reaching out to Aple directly, on Twitter, and on Facebook. Since the beginning, you’ve proven time and again that the Pebble community knows how to come together and accomplish amazing things.

“While waiting for the iPhone app, iOS backers may borrow an Android device from friends or family to perform initial setup, add cool watchfaces, or install standalone apps that don’t require a paired smartphone.

“The sooner we clear this obstruction, the sooner we can get back to updates about reward shipments (moving along great), pre-order news (June 22), and Pebble Time Steel (shiny new samples are in).”

Pebble’s public admonishment appears to have worked. The very public chiding has apparently pushed the worlds largest company to allow the smartwatch competitor to get the updated App out to consumers. The company stated on Friday: 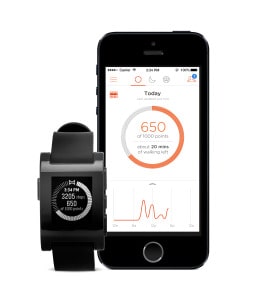 “All Pebble Time backers with watches in-hand can now set up their rewards, grab cool watchfaces, and discover amazing apps. An update (v2.6.6) to the original Pebble iPhone app is also available to Pebble and Pebble Steel users. It’s thanks to you, the one-million-and-growing community of Pebble users, developers, and fans that Pebble Time Watch is on the AppStore today. You carried this torch across the finish line. If only we could dish out a million-plus high fives to all of you.”

Pebble took the high road on this one and skipped over any latent frustration;

“We thank Apple for honoring the people who love both their Pebble watches and Apple devices. Apple’s attentiveness to the community means iOS Pebblers with iPhones can now enjoy both their Kickstarter rewards and Pebble’s awesome iOS-compatible apps. We’re glad to have Apple be a part of Pebble’s journey then, now, and into the future.”

Pebble really launched the entire smartwatch movement with its groundbreaking Kickstarter campaign which held the title of most funded for quite some time. Pebble launched a 2nd campaign just prior to the release of the Apple Watch in a pre-emptive strike.  Many people believe the market demand for wearable tech in the form of a watch is large enough to multiple entrants. Right now it is pretty much Pebble and Apple.