Back in April, the country of Nepal was devastated by earthquake that killed more than 8,800 people and injured more than 23,000. This caused various organizations to spring into action and launch campaigns on crowdfunding platforms to help those in need.

Now, nearly 60 days later, various crowdfunding platform have revealed exactly how much they have raised in an effort to help the country’s residents.

CrowdRise revealed that it has raised a total $20 million towards the relief cause. Robert Wolfe, CEO and co-founder, told Forbes:

“The way the CrowdRise community responded to the earthquake in Nepal was amazing and even overwhelming. We built CrowdRise to enable individuals and causes to really easily engage their personal networks to help drive impact. We continue to be in awe of the way that everyone’s passion and energy can turn into such positive outcomes especially in the midst of extraordinarily dire circumstances.” 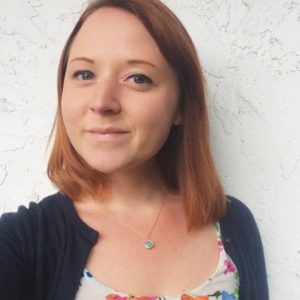 “GoFundMe is happy to be able to provide a platform that allows those in need to receive help quickly. Our thoughts are with Nepal during this incredibly difficult time. Additionally, GoFundMe donated its 5% fee from a portion of Nepal earthquake campaigns back to relief efforts – over $200K has been donated by GoFundMe to AmeriCares, who have been providing on-the-ground support in Nepal since the first days following the disaster.”

Right behind GoFundMe is GlobalGiving, which has raised $4 million for the relief funds. Britt Lake, Senior Director of Programs of the platform, explained: 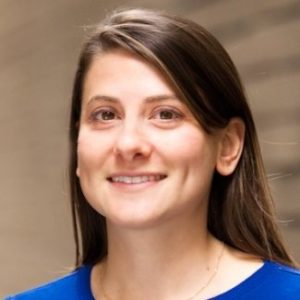 “GlobalGiving has been partnering with nonprofits in Nepal for over a decade. Prior to the earthquake on April 25th, GlobalGiving had raised more than $1.3 million for more than 100 vetted projects in Nepal. We have long-term relationships with these Nepali nonprofits and a high degree of confidence in the quality of their work. After the earthquake, we were able to raise funds on behalf of these organizations and disburse much-needed immediate relief funds to the ground in under a week.” She adds, “Since April 25th, individuals and companies from more than 111 countries have given more than $4.2 million to GlobalGiving’s Nepal Fund and to campaigns created by more than 70 organizations on the GlobalGiving site.” 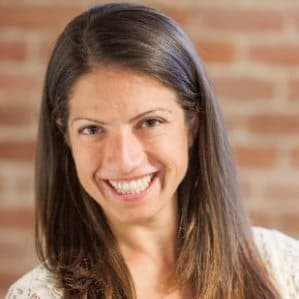 “It was incredibly inspiring to see the way personal fundraising was able to turn the world’s sympathy for Nepal earthquake victims into meaningful contributions to relief efforts. From helping single families rebuild their homes, to supporting established nonprofits working in the affected area, personal fundraising platforms like Indiegogo Life empower passionate individuals to have a major impact in a time of crisis.”