London-based Albion Tea has launched an equity crowdfunding campaign on Crowdcube to raise £180,000 to bring its pub for tea “Brew” concept to the market. 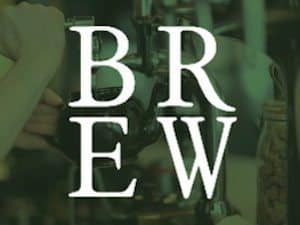 Albion Tea is currently on a mission to restore prestige to the UK’s national drink by converting consumers to loose-leaf tea. It is doing this through Brew, a pub that instead of offering pints of beer, it services pots of tea. The company shared:

“Brew will tap into this nation’s love of a cuppa and add a twist by pairing it with alcohol and food. As well as tea, Brew will serve tea cocktails, such as Green Tea Martinis, light food and cakes, matched to the flavors of the teas. Open into the evening, Brew will combine the strengths of a great cocktail bar with the all-day trade of a cafe.”

Along with the pub, Albion Tea will also aim to sell teas and the right equipment to make them through an online subscriber service. 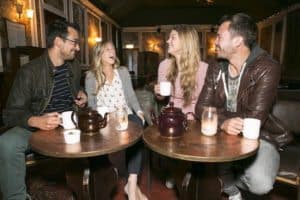 This past December Albion Tea hosted a 7-night pop up, which received positive responses, including:

Explaining where the funds will be going towards, Albion Tea revealed: 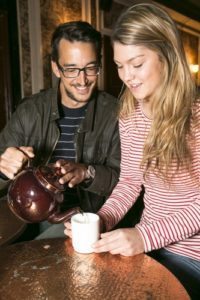 “With successful completion of crowdfunding we should be ready to launch the first Brew in South London, opening this autumn. We aim to build on the first outlet by opening another Brew in East London a year later. Building on the experience of two successful outlets, we plan to raise further finance in 2017 and expand rapidly with directly-owned and franchised outlets across London and other major centres in the UK.”

Since its launch earlier this month, the campaign has successfully raised nearly £100,000. It is set to close at the end of July.