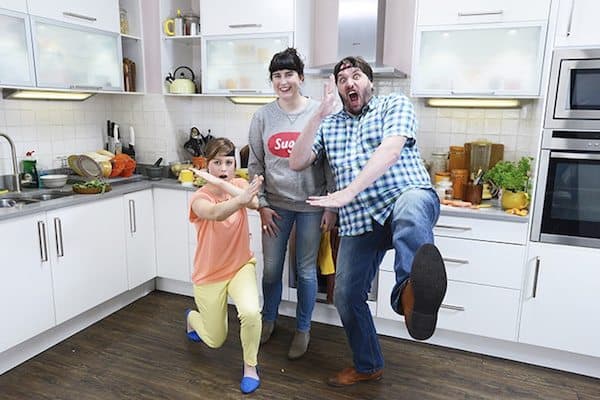 Investment crowdfunding platform Crowdcube has just released their numbers for the first half of 2015 and according to their tally the funding portal has seen £53.5 million invested via their site with £38.9 million raised for a funded business. In 2014 the total amount raised for funded business was £35 million – for the year.  Guess they topped that number.

So far this year, 74 businesses have been funded with a new record for single largest investment in an offer: One investor committed £1 million online to moldable glue company Sugru.  Pretty incredible.

Some other points of note: