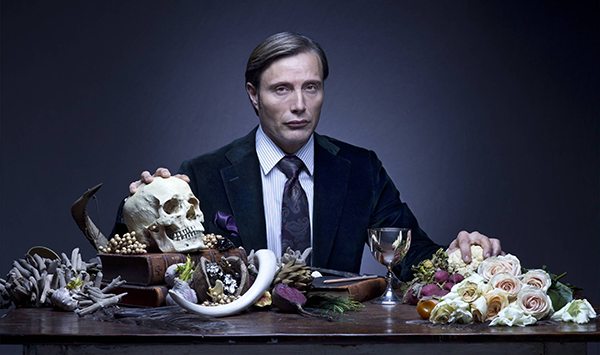 Giving Hannibal fans a bit of hope after their beloved series was cancelled by NBC, executive producer Martha De Laurentiis stated crowdfunding campaign plans are possibly in the works. 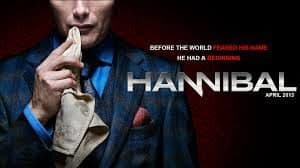 According to The Drum, Laurentiis confirmed at San Diego’s Comic Con this past weekend that Kickstarter has contacted her about the funding option:

“They’ve approached me – I just don’t know what model we’re looking at. [It depends on] whether we’re still entertaining television, or the timing with Bryan [Fuller, showrunner] and the cast, so it’s all open – it’s not done.”

Hugh Dancy, who played the show’s central character, Will Graham, added that the campaign is currently in “it’s early days.”

Hannibal’s third season is running on NBC but it was announced last month that the show will come to an end. Fans urged Netflix and Amazon to save the show, but Fuller announced that neither websites have stepped in to keep the series alive.