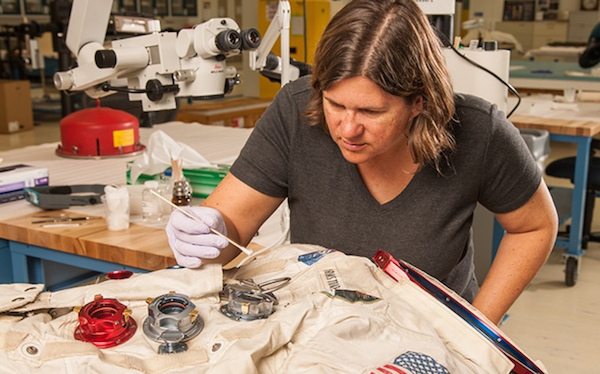 On Monday, Kickstarter announced that it has formed a partnership with The Smithsonian to launch a series of crowdfunding campaign for its museums. 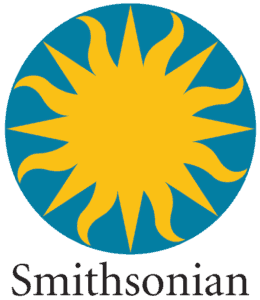 “Kickstarter is a place that honors creativity, past and present. We celebrate creators who are shaping the future — but we can’t begin to think about what lies ahead without looking back. By supporting the work of preserving and sharing cultural artifacts, we can inspire future innovators to keep making amazing things. That’s why we’re so excited to be working with the Smithsonian Institution and its museums as they launch a series of projects on Kickstarter — our first such partnership.”

Kickstarter also revealed details of The Smithsonian’s first campaign, which is dedicated to Neil Armstrong:

“The Smithsonian’s first project, from the National Air & Space Museum, focuses on the spacesuit worn by Neil Armstrong as he stepped off a ladder and became the first person on the moon. The suit is highly fragile, so it’s had to be kept in storage. The museum plans to conserve the suit, digitally scan it, and return it to public display ahead of the moon landing’s 50th anniversary in 2019. Backers of the project can follow that process and get unique rewards, including mission patches, behind-the-scenes tours, and the scan data so they can make their own 3D prints of Neil’s glove.” 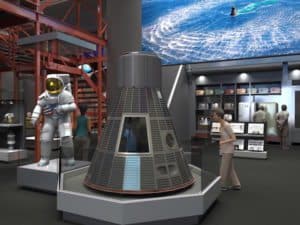 “Kickstarter is a great way to invite people to be part of the work you’re doing. And when your work involves world-changing artifacts like this, that’s a pretty amazing invitation! The “Reboot the Suit” project will let people around the world get involved, even if they aren’t able to visit the museum. And it’s a way for the Smithsonian to reach a broad new audience. Our Kickstarter community is passionate about culture, technology, innovation, and the points where they intersect — from Oculus Rift to LightSail. And it’s 9 million backers strong.

“It’s such a privilege to be collaborating with the Smithsonian, and we can’t wait to see what’s next on their project list.”

The Smithsonian’s first project is set to close on August 19th.